A New Air Jordan 11 Legend Blue Is On The Way 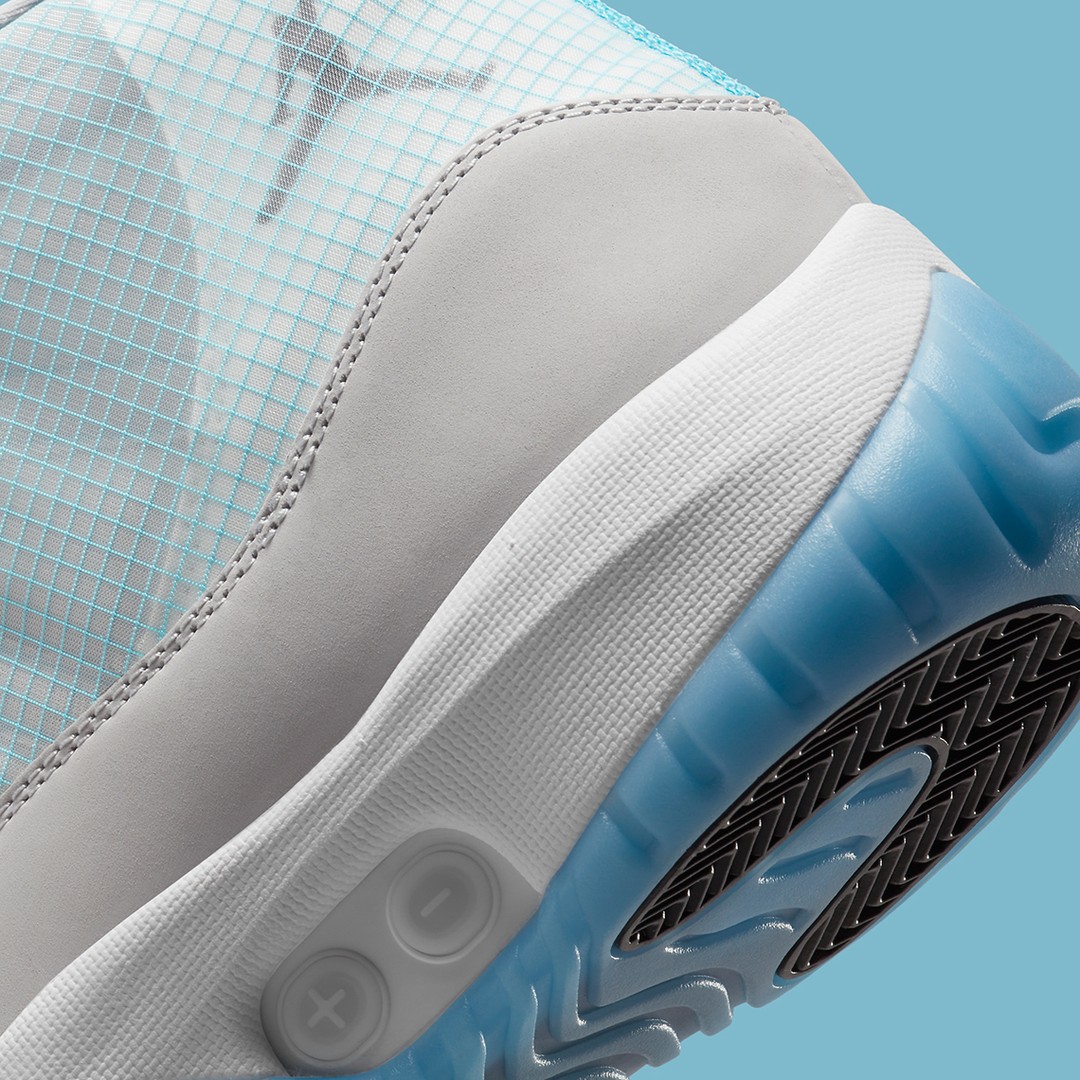 As the year comes to an end, Jordan Brand has unveiled a new "Legend Blue" colorway of the Air Jordan 11 Adapt that released last holiday season. Surprisingly, this is the first Adapt AJ11 release since the original colorway that was inspired by Tinker's original sketches. The lack of releases could be the reason the resale prices on the Adapt have remained consistent over the past year. While the colorway might resemble non-Adapt Air Jordan 11 releases, the materials on the upper appears to be the same that was unveiled on the Union LA x Dunks early this week. Light grey suede replaces the traditional patent leather and white uppers and icy blue outsoles round out the details.

An official release date hasn't been announced but according to Sneaker News, you'll want to keep an eye on your SNKRS app because these could easily drop before the end of the month. Expect these to retail for $500 as the originals did. 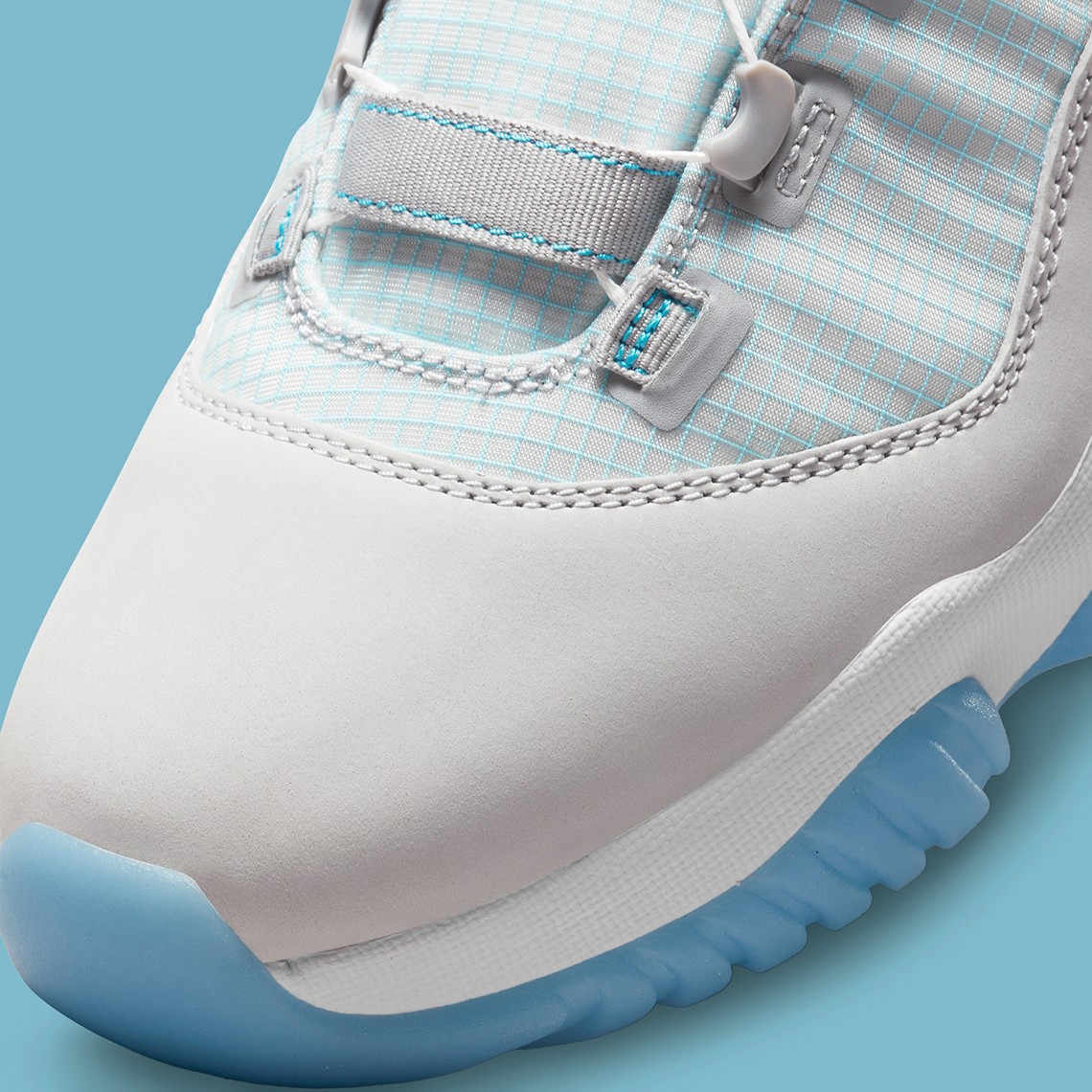 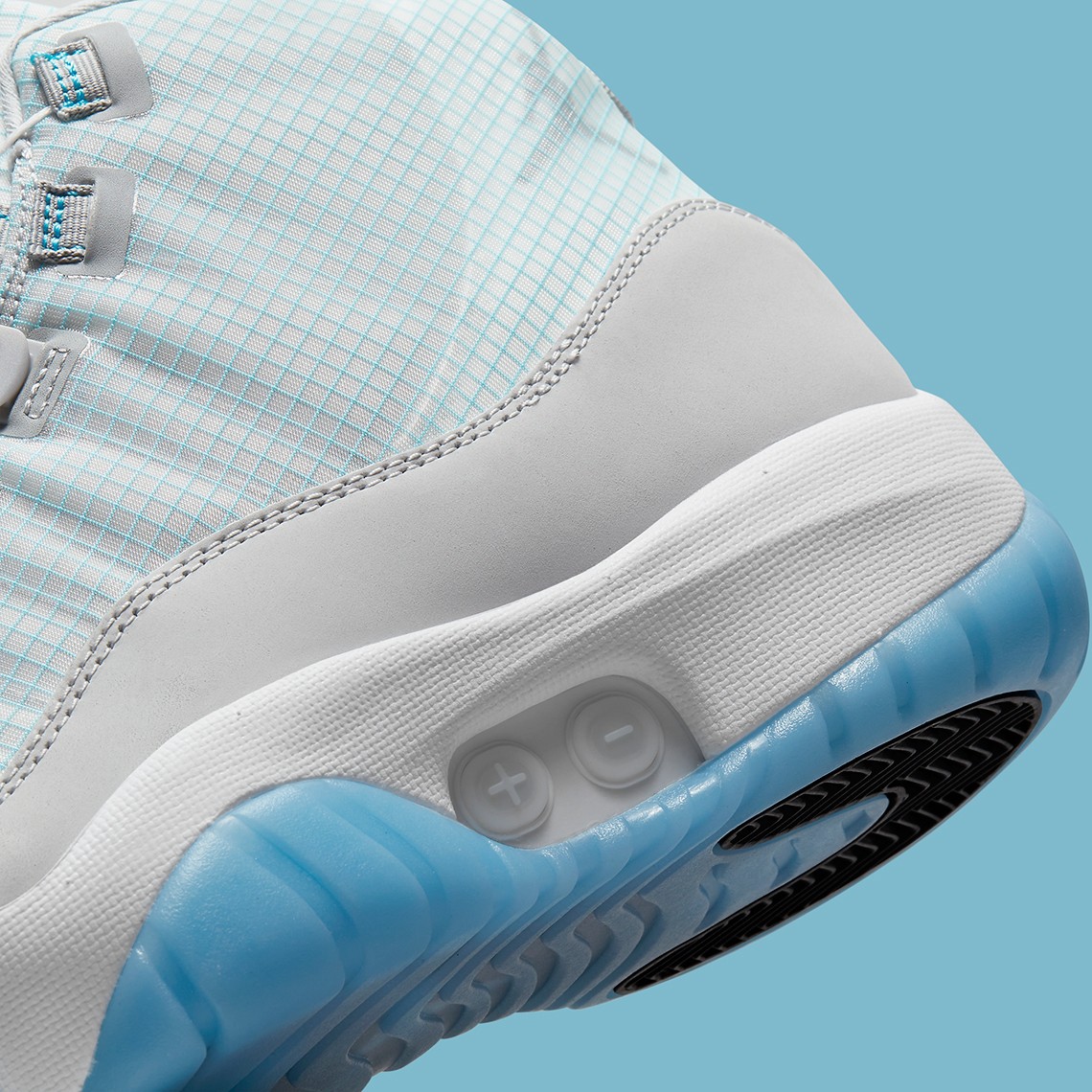 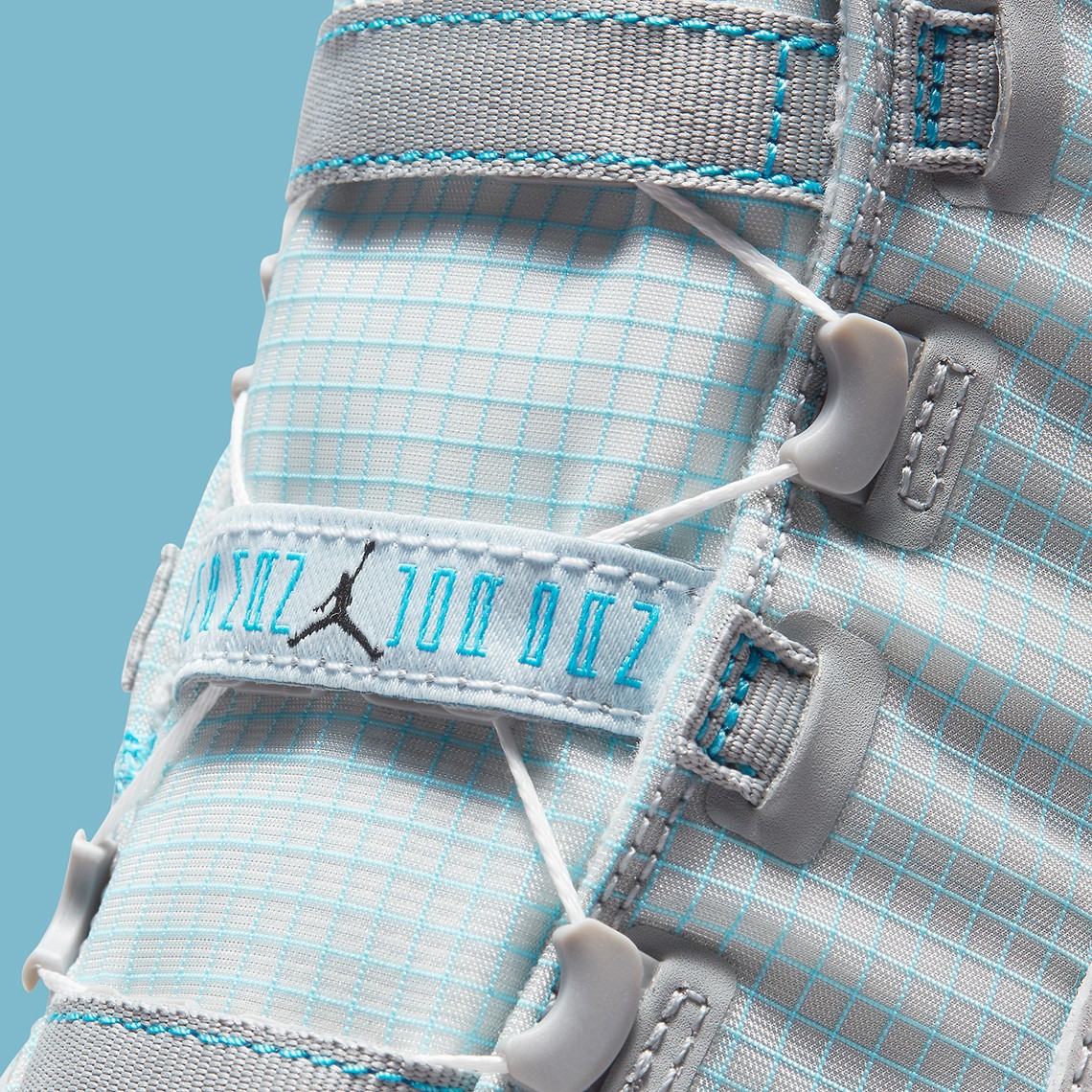 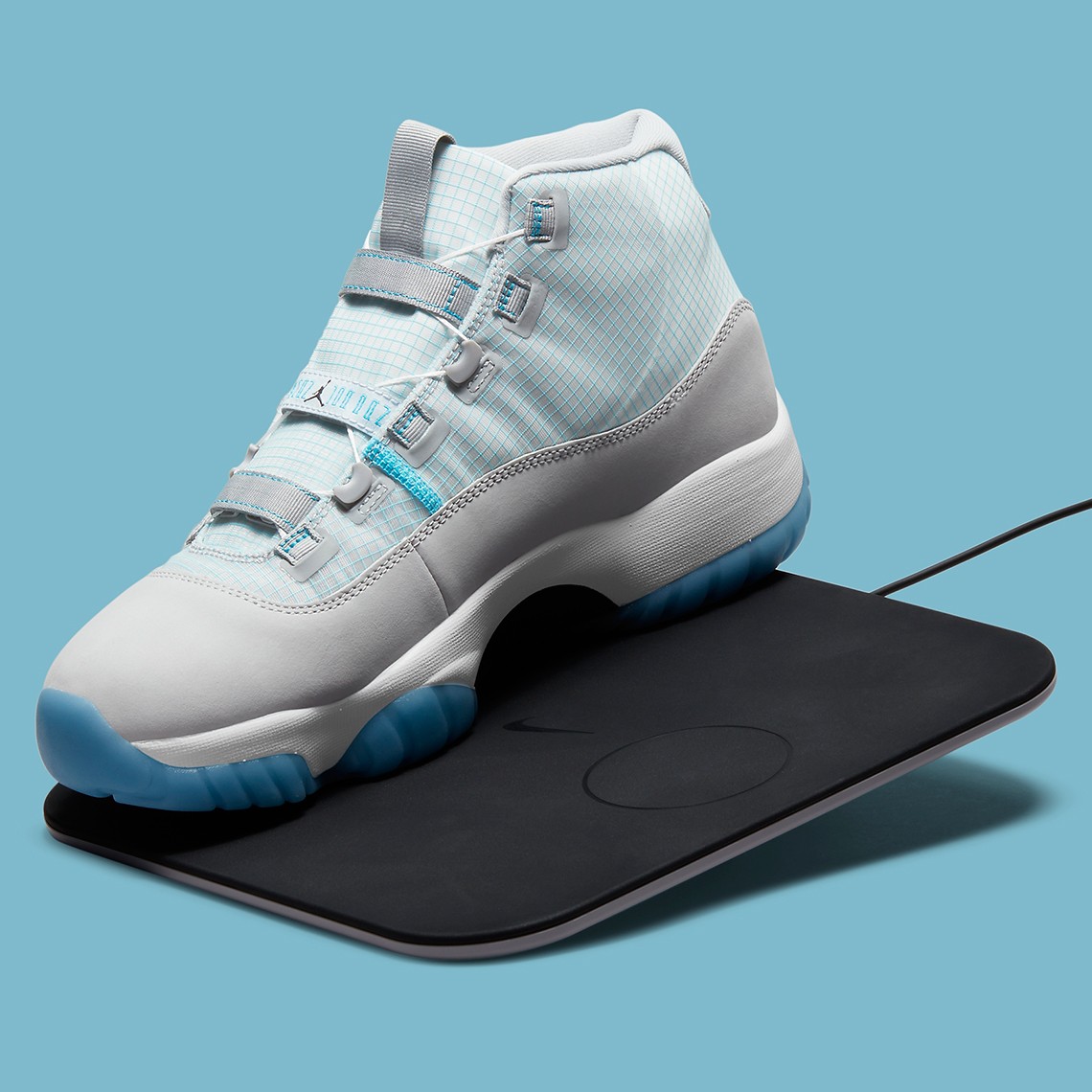 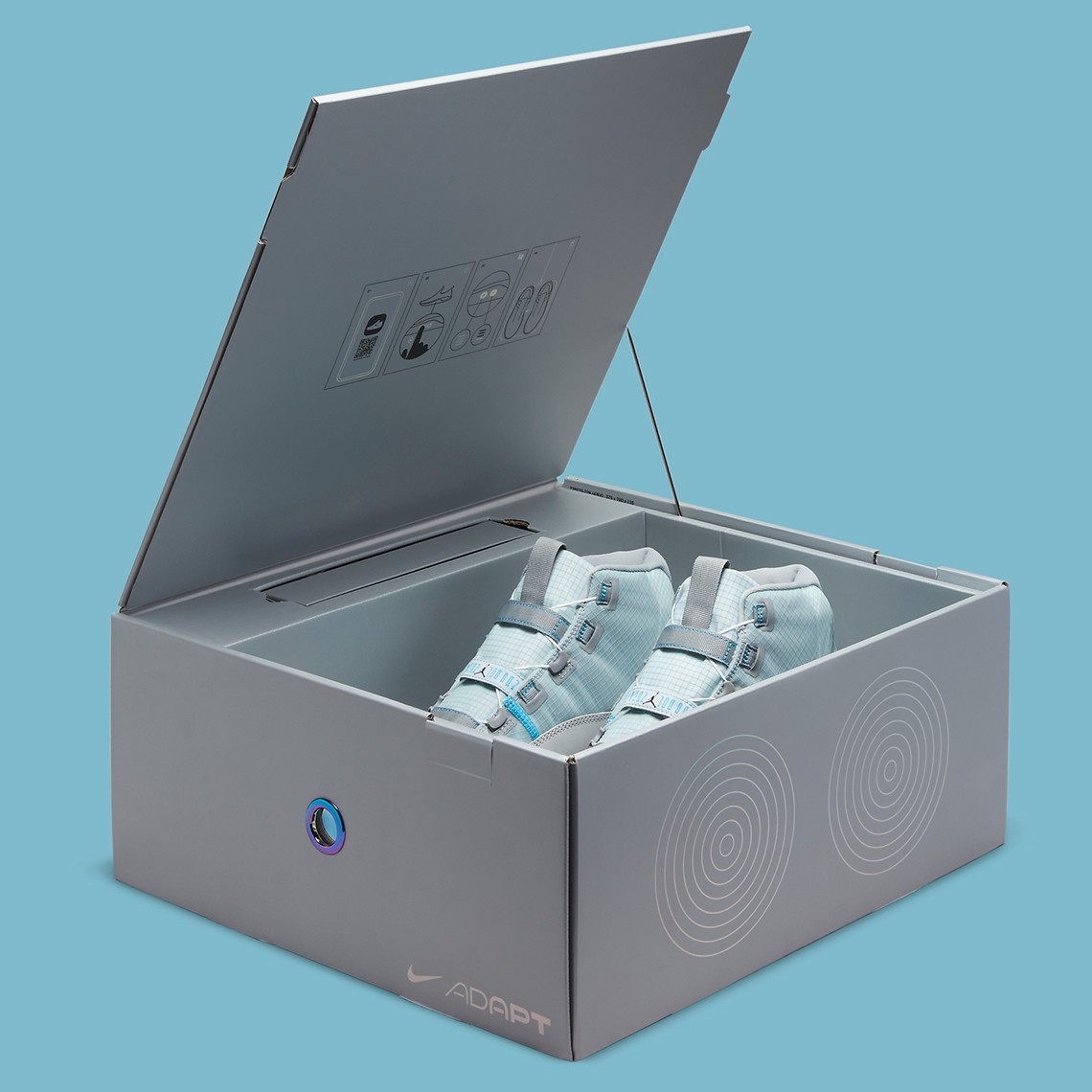 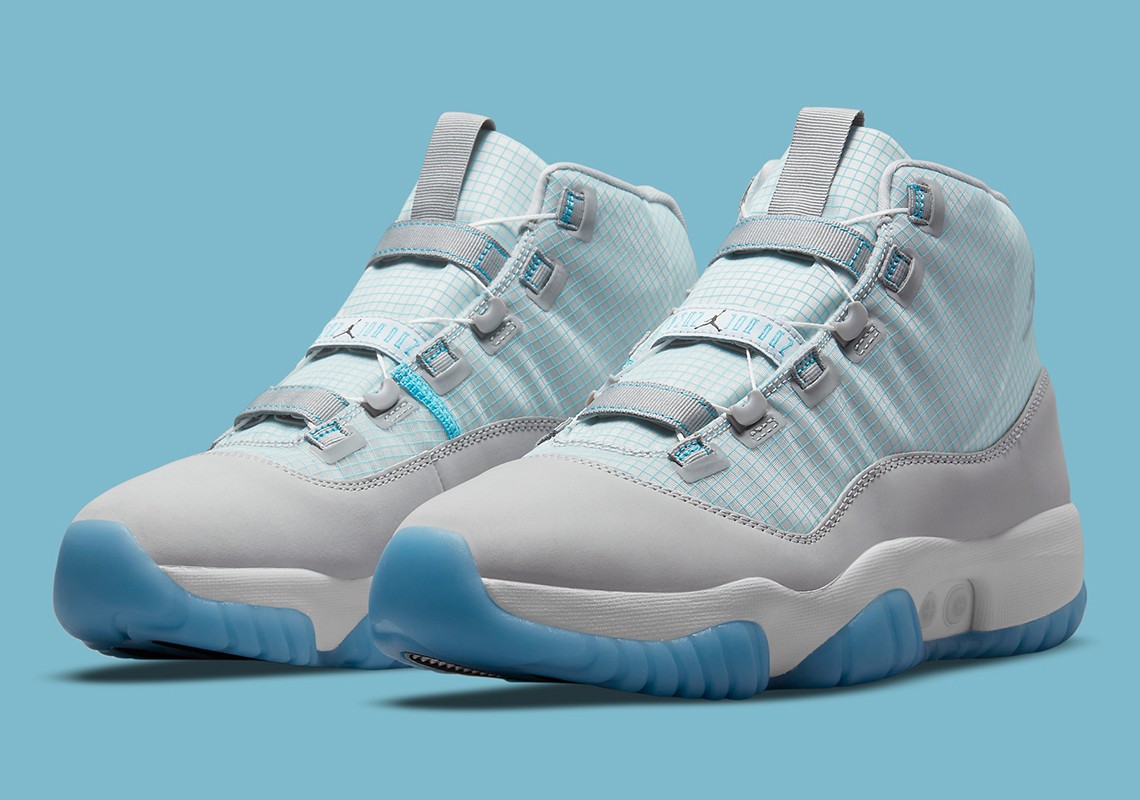 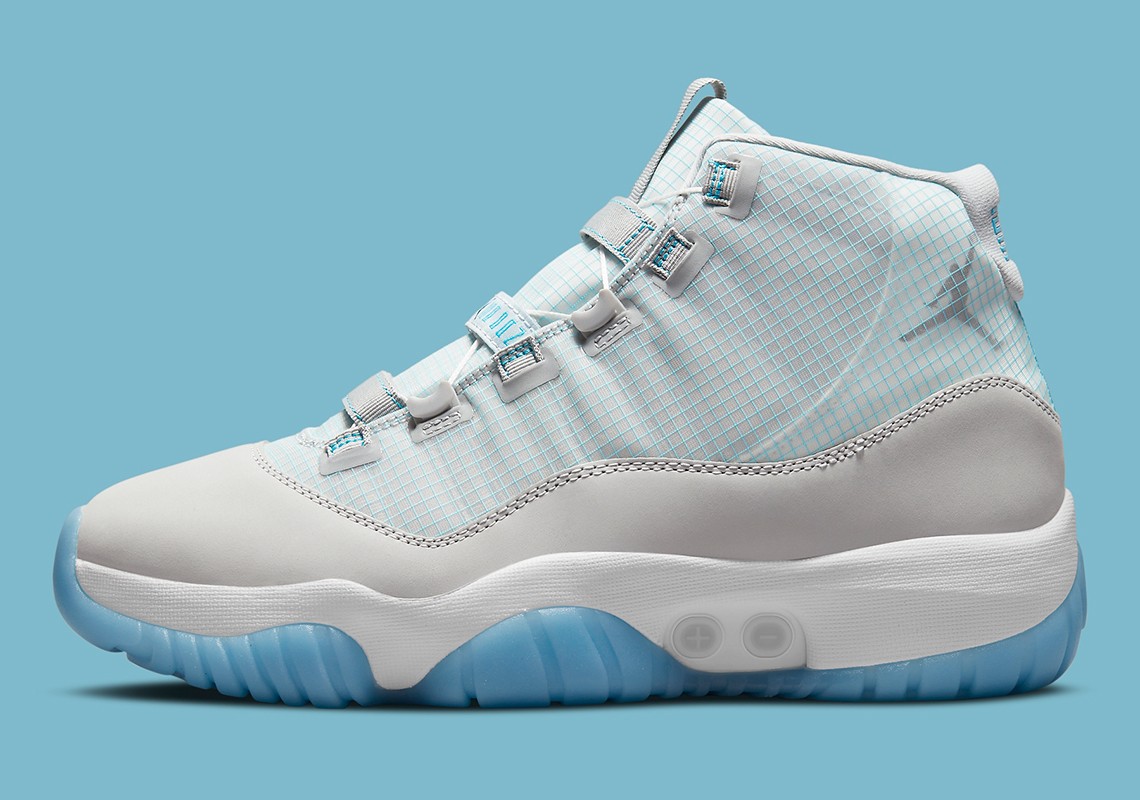