Only 220 Pairs of This adidas Originals XBOX Collab Were Made

Gaming and sneakers have been woven together for years thanks to the parallel rises in popularity of each. In recent years, we've even seen massive collaborations between the biggest brands from each culture. If you're old enough to remember the original XBOX, it's probably shocking to hear that it's been 20 years since it originally released. To celebrate the 20th anniversary, adidas Originals and XBOX have announced a multi-sneaker partnership that will likely include apparel, potentially some retro gaming pieces, and undoubtedly a lot more. 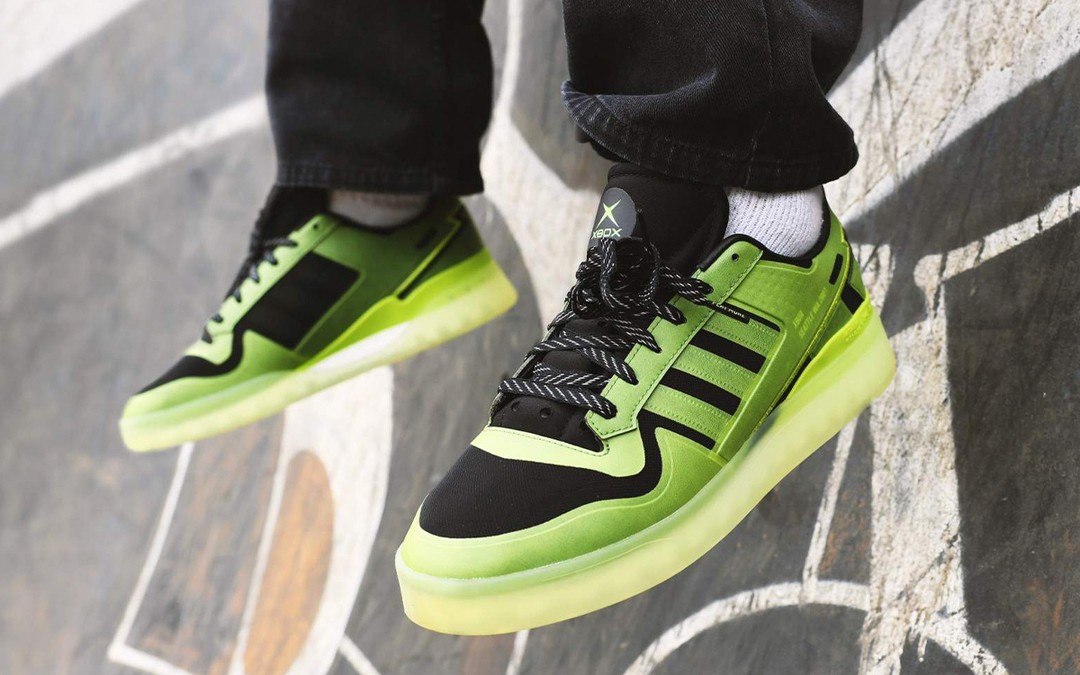 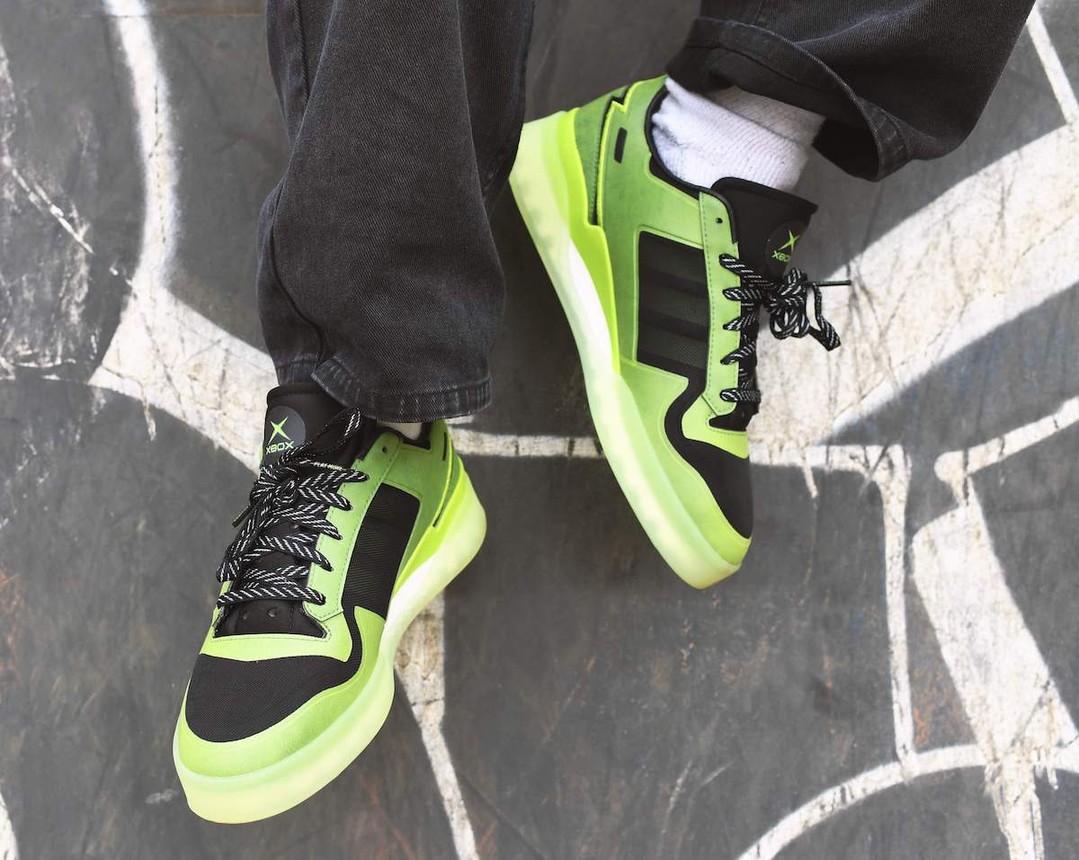 The first drop from the adidas Originals x XBOX partnership is a Friends & Family pair of the adidas Originals Forum Tech Lo. This pair uses the iconic green from the XBOX branding and gives a modern take on the iconic basketball shoe. BOOST cushioning fills the midsole in a way that perfectly maintains the nostalgic retro vibe of the Forum, while a semi-translucent outsole shows off the popular cushioning. Branding on the heel gives a nod to XBOX's Seattle roots, home of its parent company, Microsoft. Only 220 pairs of this pair were created but a limited release of the same colorway is set to drop soon as well. Check out the video below for all the details. 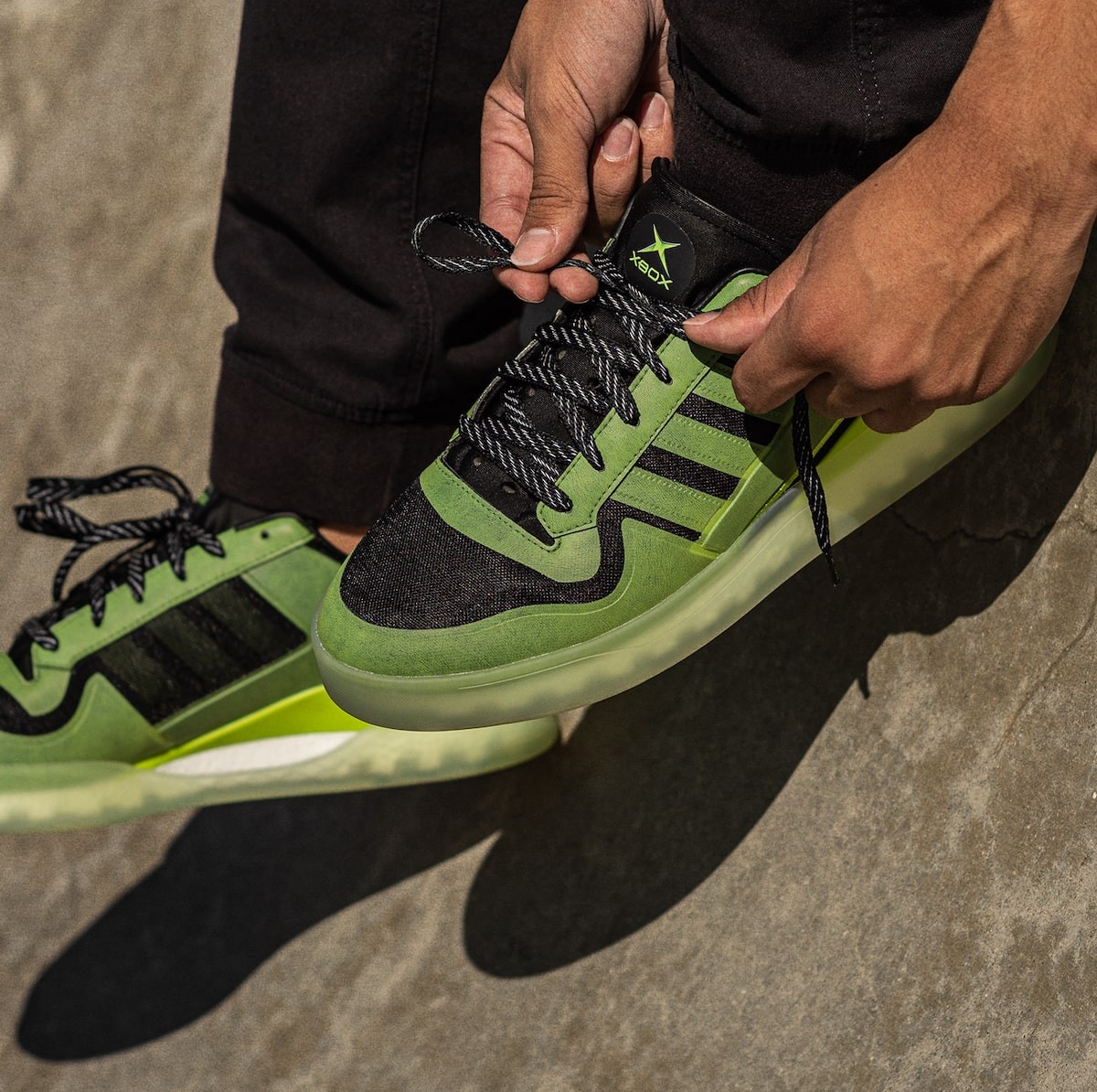 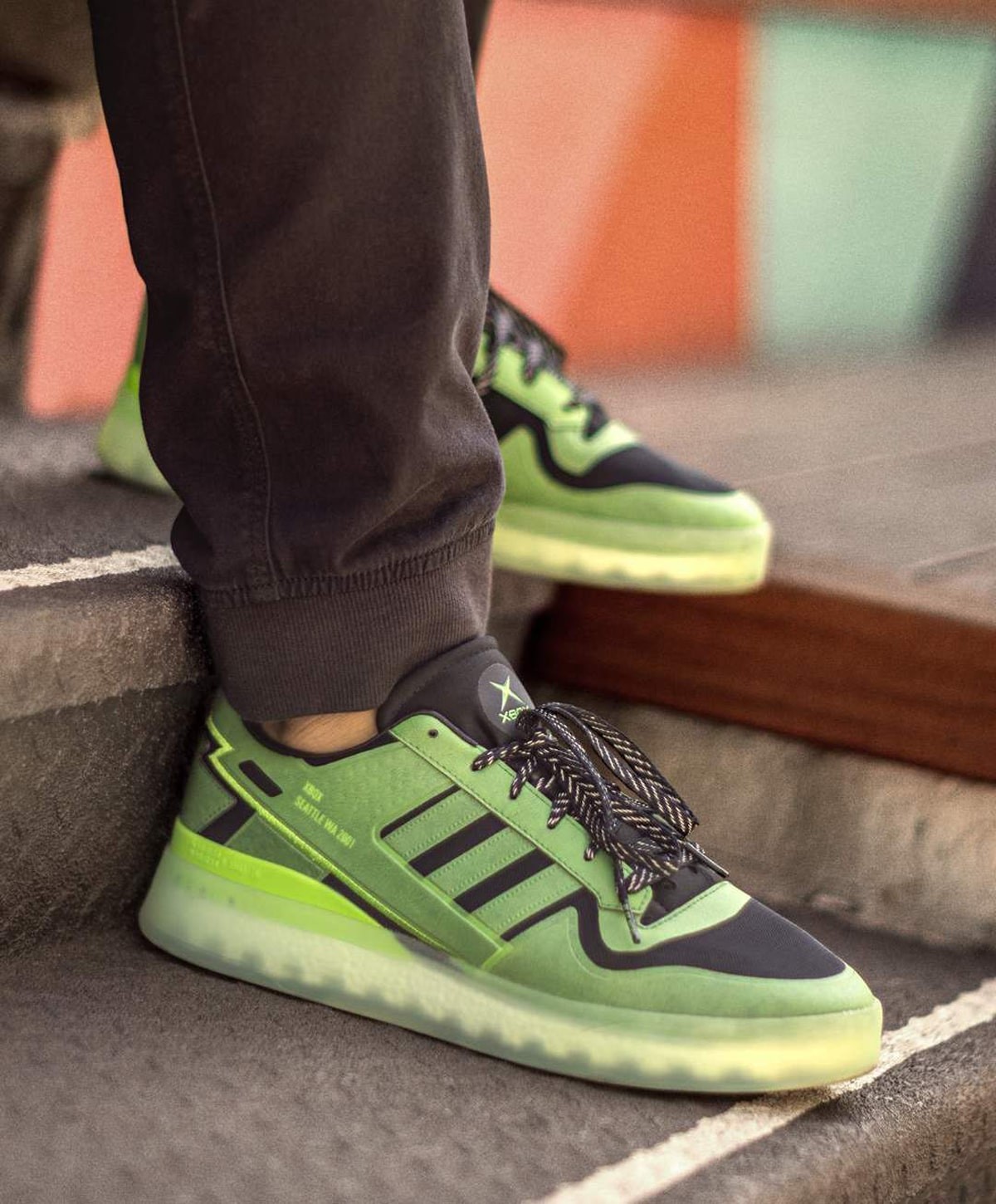