Kanye West Has A Lot More YEEZY Releases On The Way 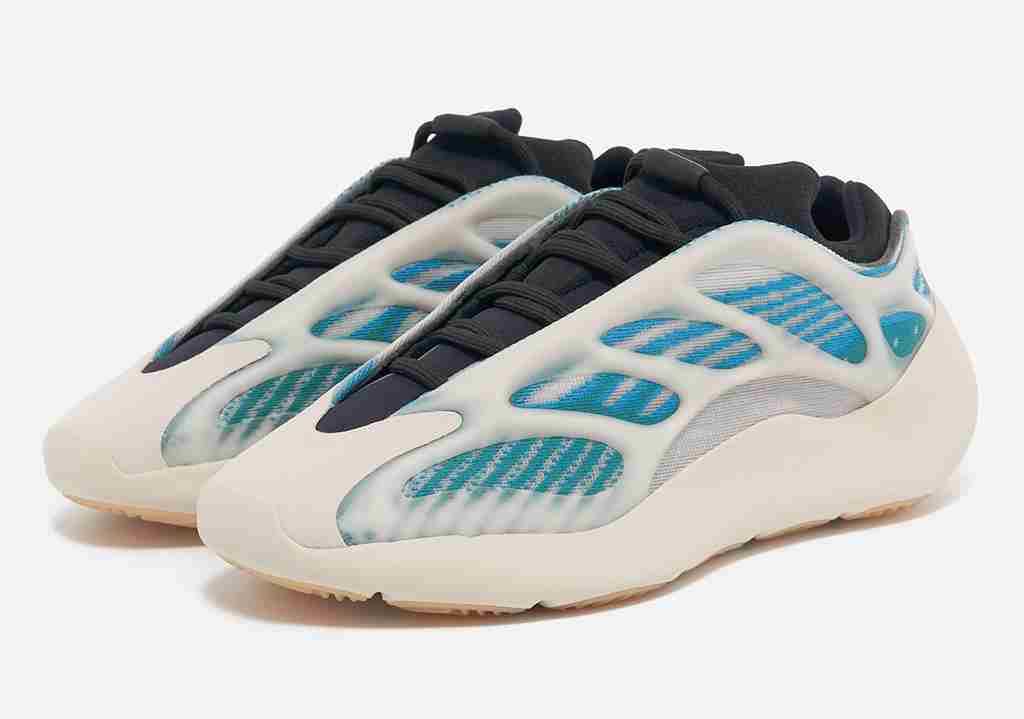 For better or worse, Kanye West and his YEEZY line are still grabbing the attention of the masses with boundary-pushing designs. Unfortunately for Yeezy, his marriage to Kim Kardashian and the billions of followers connected to her family, might be out of reach soon. However, with designs like the upcoming YEEZY 450, and more colorways of the 700 V3 and YEEZY 380, Kanye and his partnership with adidas continue to march forward so let's take a look at the upcoming releases.

The YEEZY 450 is the most polarizing design from Kanye's upcoming list of releases. While many are comparing the design to dumplings, there's been a lot of buzz on social media leading up to the first release of this silhouette.

The YEEZY 700 V3 Kyanite features a cream-colored outsole and midsole combined with a primarily black upper that, which has become a particularly winning combination for Kanye, even prior to the price drops we talked about last month. Like the Arzareth colorway of the 700 V3, the Kyanite version features a blueish accent color woven into the knitted upper. Considering that colorway released nearly 8 months ago and still sells for significantly over the original retail price, the Kyanite colorway will likely be similarly popular.

The YEEZY 350 V2 returns in two new colorways this week. As the fan favorite style from the YEEZY line, the Ash Blue and Ash Stone colorways are sure to be added to the wish list by many YEEZY enthusiasts. Last but not least, the YEEZY 380 is rumored to drop in a new "Covellite" colorway in the coming weeks after being spotted on Instagram.

We expect to see some of you add these upcoming releases to your Sneaker Thrones when they release. Scroll down to make sure you lock in the release dates now. 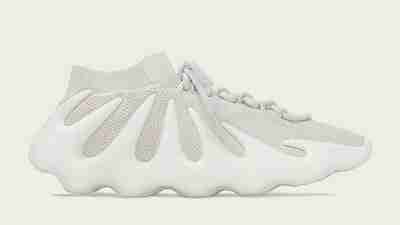 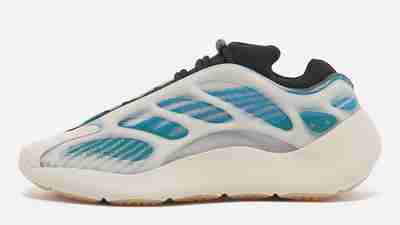 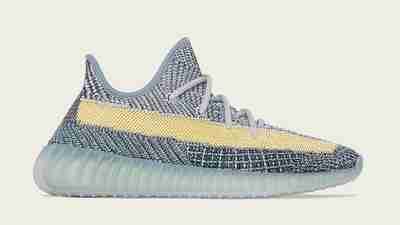 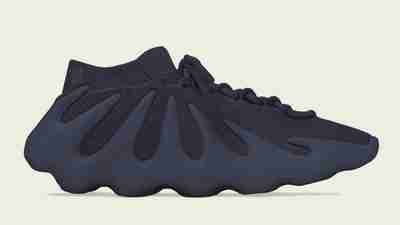 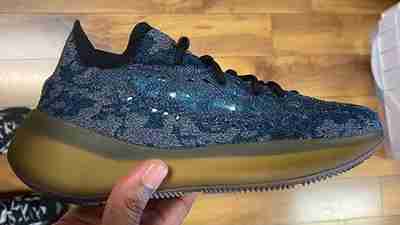 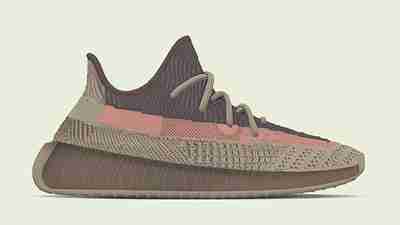 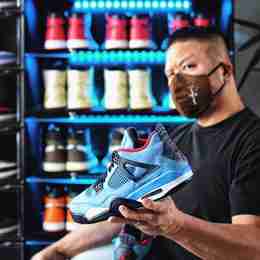 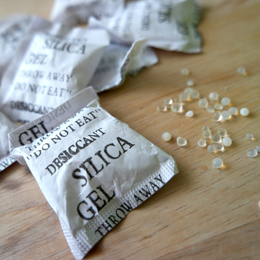 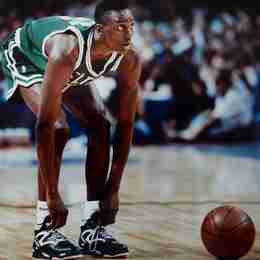 The No-Look Dunk Made Them Famous. Now They're Back.