New "Shattered Backboard" Air Jordan 1s Are On The Way 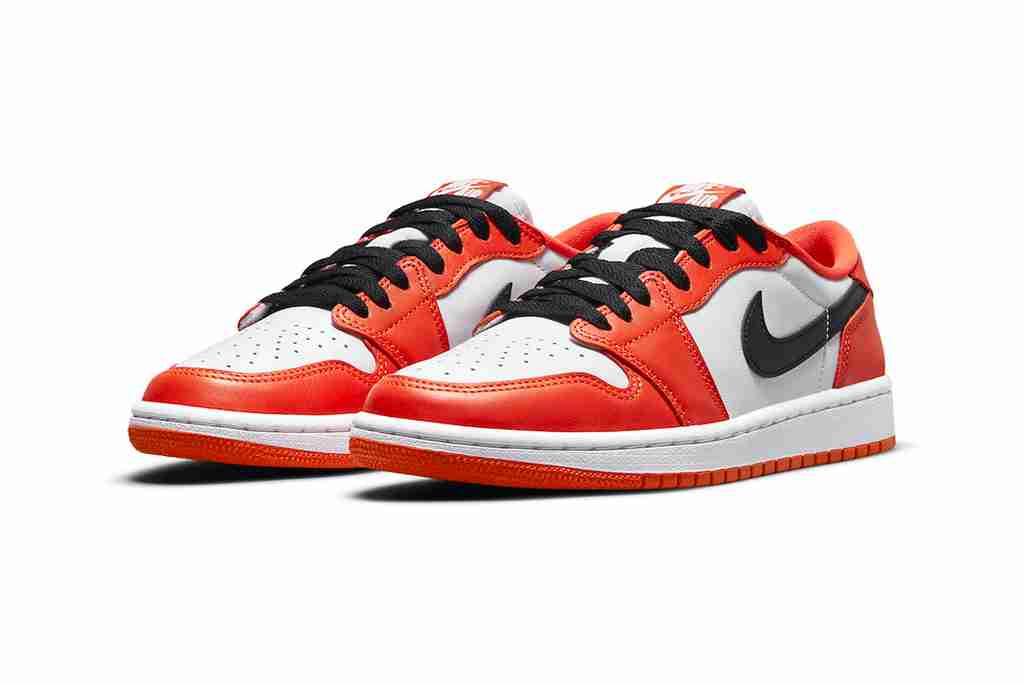 As the story goes, the black and orange come from the jersey that Jordan wore during a series of exhibition games in France during his rookie season. According to Jordan Brand VP, Howard White, "“Glass was everywhere. The backboard exploded. I’m looking at his eyes, his ears …looking for little bits of glass,” remembers Howard White, VP of Jordan Brand. “In the moment, it was wild. It was a little scary, because we didn’t know where the glass was going. They were playing and then there was that moment. I don’t know of any moment where one can detect something otherworldly has happened, but that one has become something grand. For MJ, though, it was just a moment in the game.”

Crazy to think "just a moment in the game" can inspire so many retros of the Air Jordan 1. 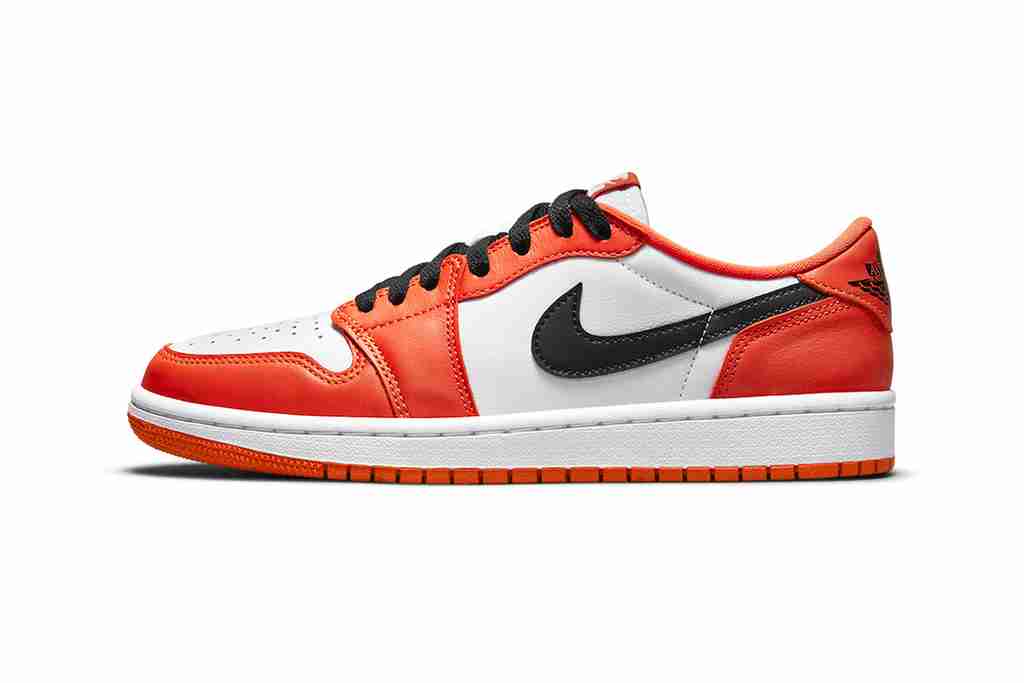 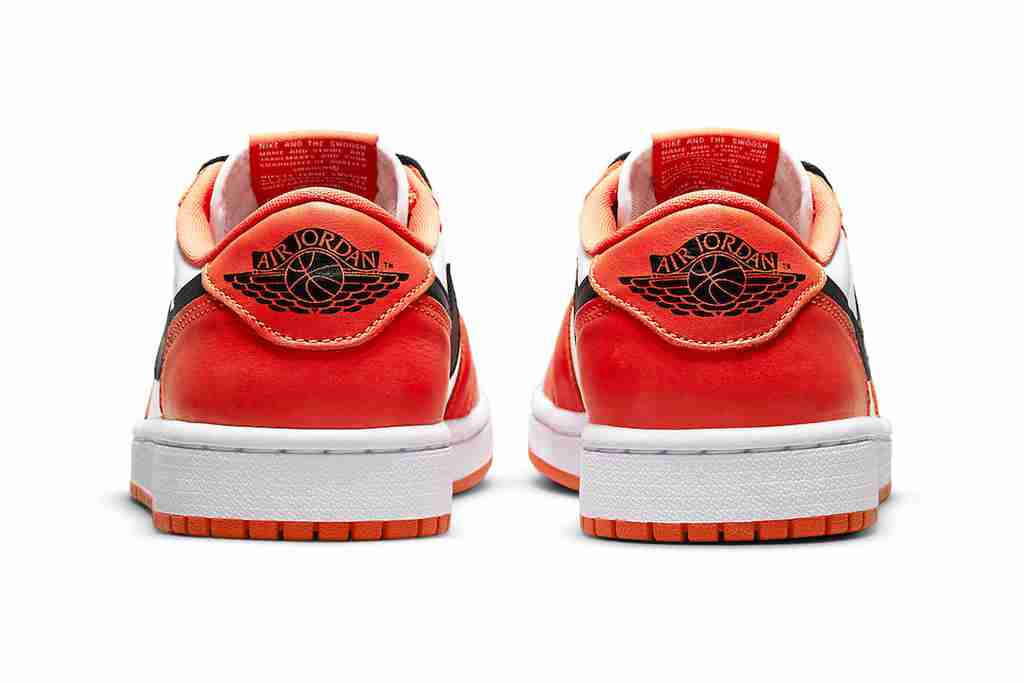 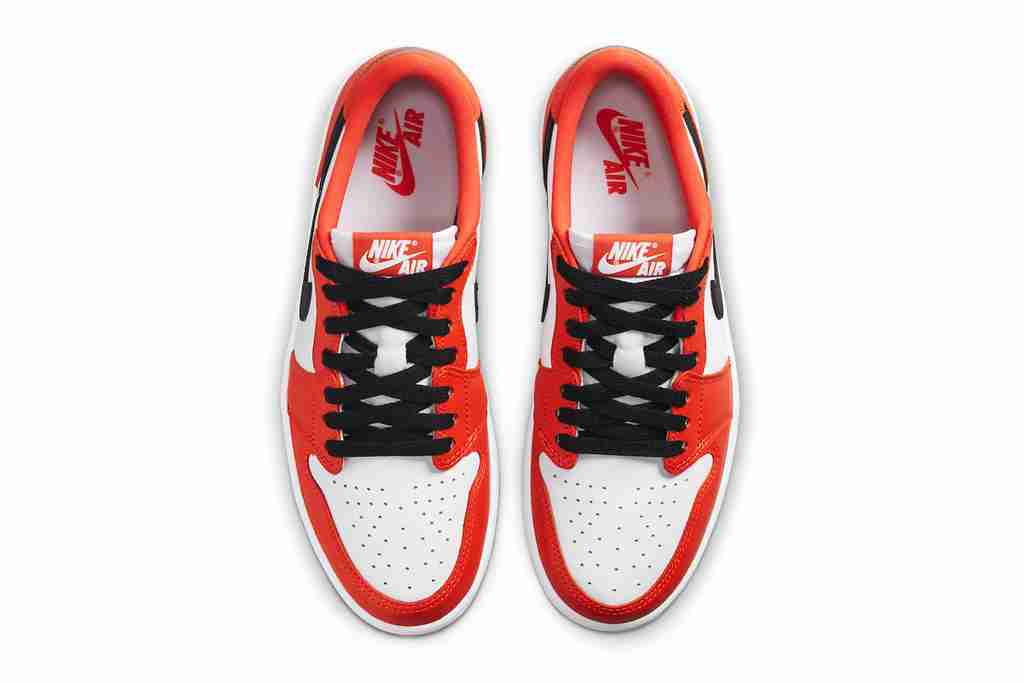