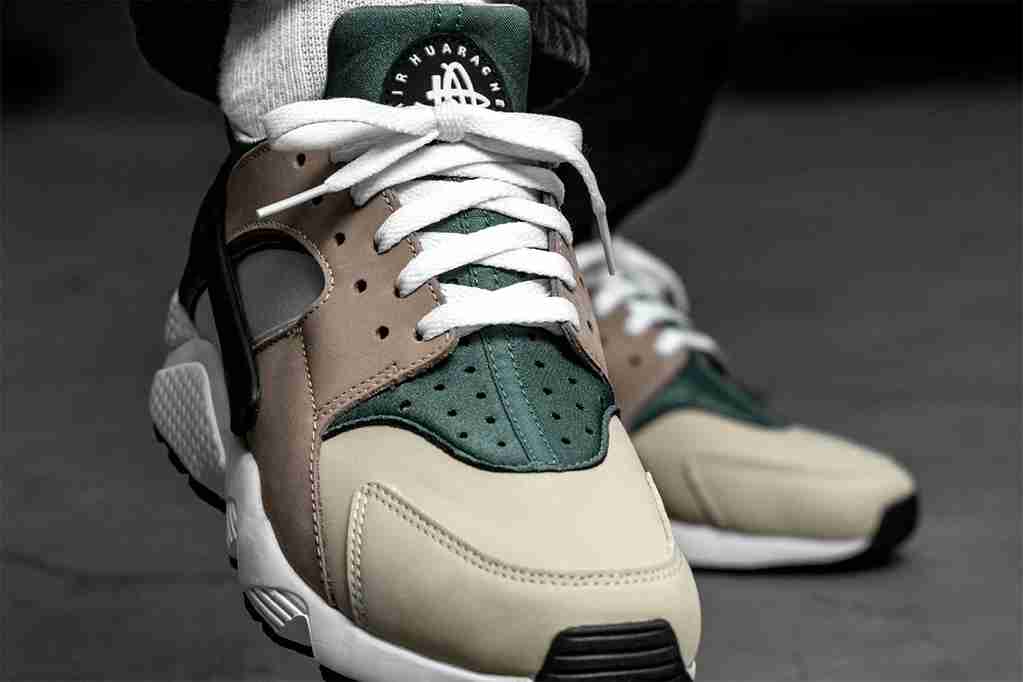 This year marks the 30th anniversary of a plethora of sneakers but thinking back to all of the sneakers that released in 1991, the Nike Air Huarache is arguably one of the most important. The sock-like fit became a staple amongst Nike sneaker releases in the years that followed with the Air Jordan 7 being the most famous and of course, the Huarache Basketball shoe made famous by the Fab Five. While we've already seen the Stussy collaboration make a comeback, one of the more forgotten color themes from 2003 is now set to make its return.

The "Escape" colorway of the Nike Air Huarache is much more subtle than some of the bright colors you normally find on a running shoe. The "Bisque" blue combined with a Storm Grey, "Rope," and white is more like a colorway found on the trail-ready Nike ACG line, hence the "Escape" nickname that this colorway is known by. While it remains to be seen if other models from the 2003 Escape releases will make a return, with the pandemic finally loosening its grip on society, the Nike Air Huarache "Escape" is a perfect pair to do exactly that.

Look for these to release at Nike retailers like Asphalt Gold on April 16, 2021. 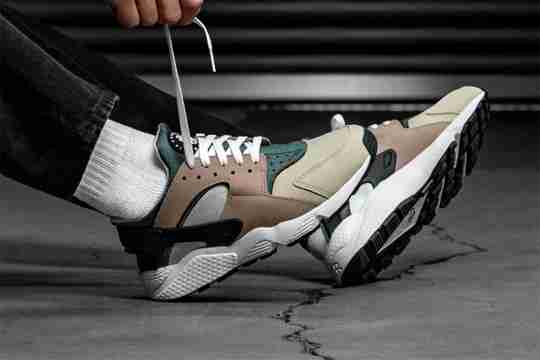