Just over five years ago, the artist formerly known as Kanye West dropped the very first adidas x Yeezy 350 V2 in a colorway that was called "Beluga." Frankly, it was weird, at least when compared to traditionally popular sneaker colorways that sneakerheads coveted. Yet, almost everyone wanted a pair. The Yeezy 350 V2 quickly became the hottest sneaker around and resale prices in the early days were 3-4 times what you would pay at retail, if not more. From that point, Ye's 350 V2 has released in more colorways than we can count. That was always Ye's plan, to get everyone that wanted Yeezys the chance to buy a pair. Despite the intentional flooding of the market, the popularity of the V2 seems to be on the rise again. To close out 2021, Kanye West and adidas are dropping 4 colorways of the model. 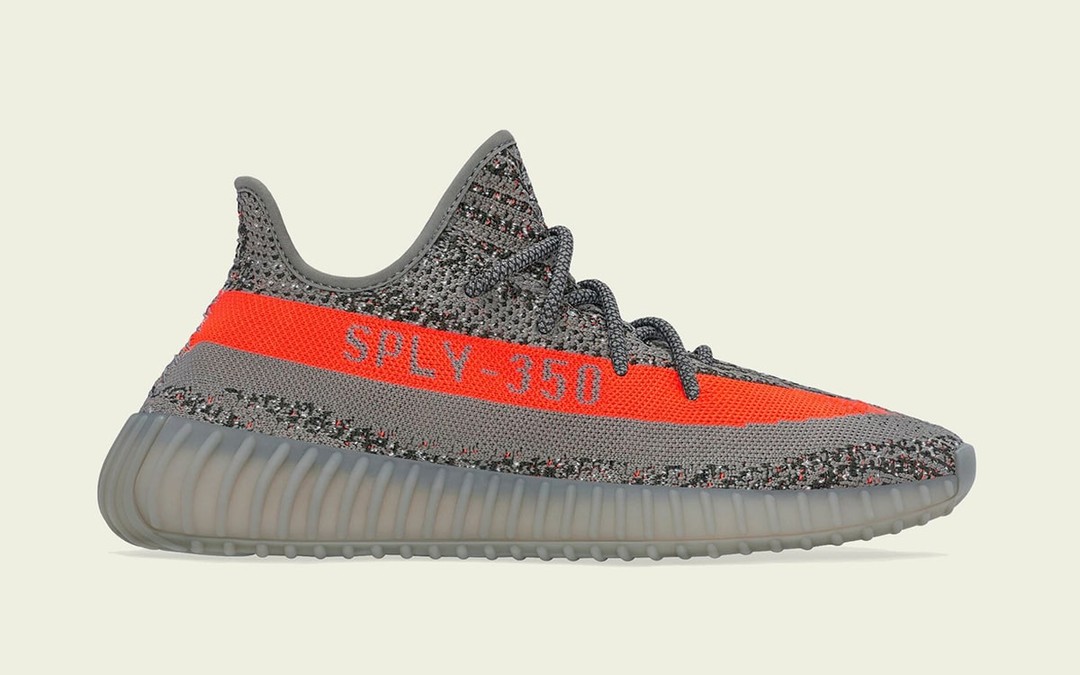 The subtle addition of reflective details makes these a perfect pair for your Sneaker Throne whether you're a new fan of Yeezys or looking to re-up on your original Belugas from 2016. 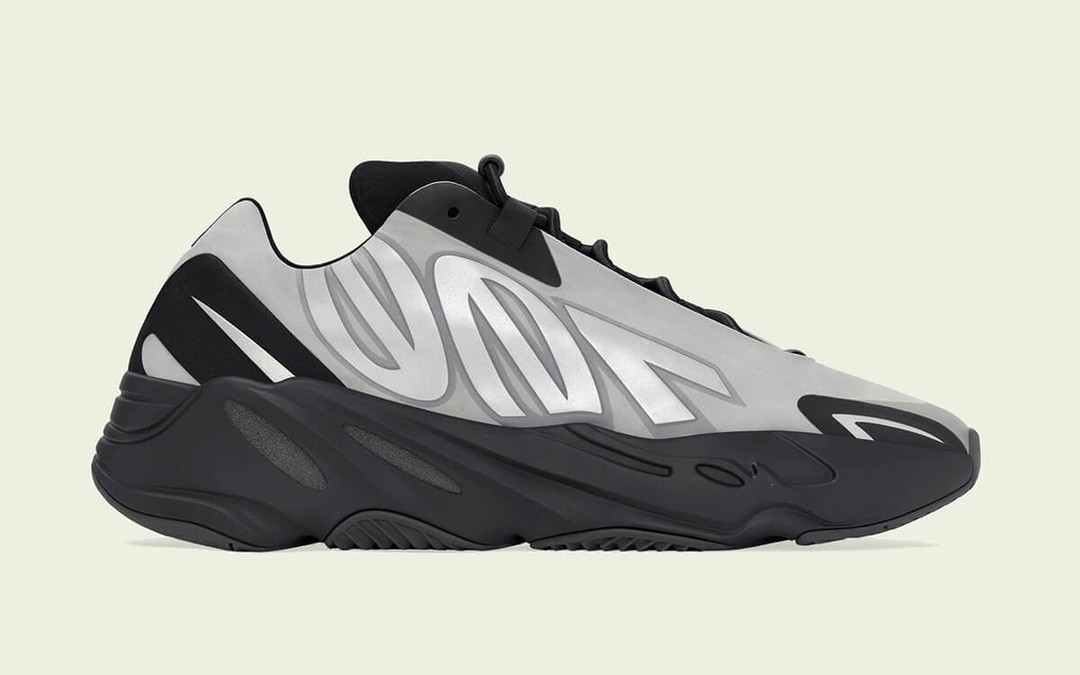 While the Yeezy 350 V2 accounts for most of the final releases of 2021, you will also have your chance to grab another of Ye's creations when the highly-anticipated Yeezy 700 MNVN "Metallic" drops on the 20th and kicks off the upcoming spring Yeezy release calendar. 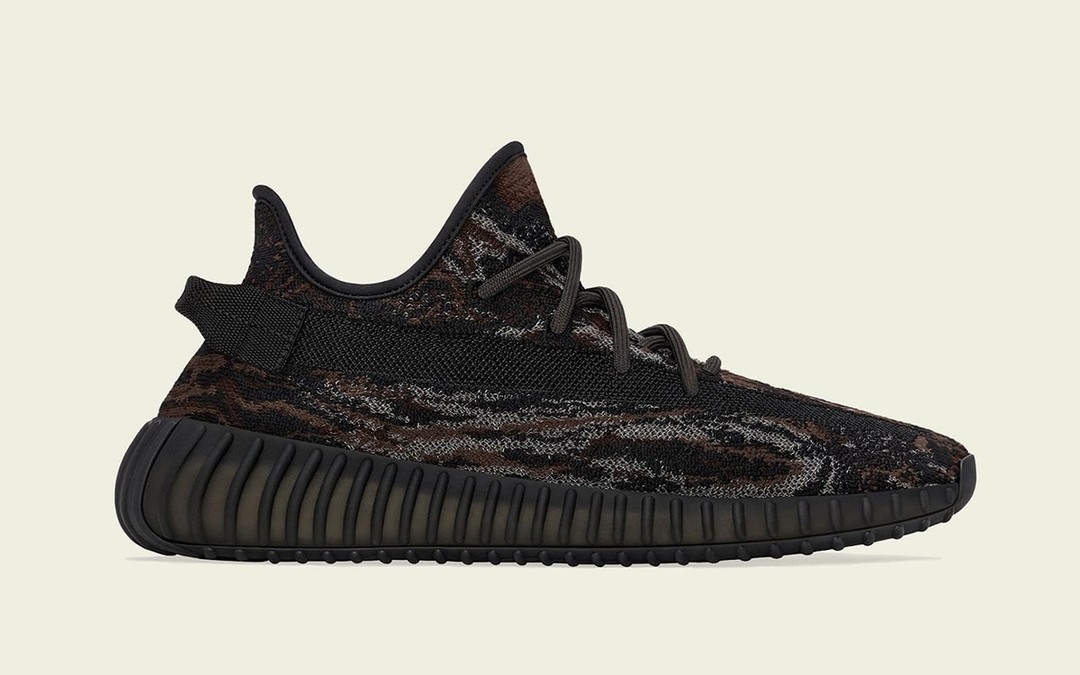 The MX Rock colorway is the most winter-appropriate colorway of the upcoming release with a dark base color and the wavy undertones we've come to love with many of the Yeezys that utilize adidas Primeknit uppers. 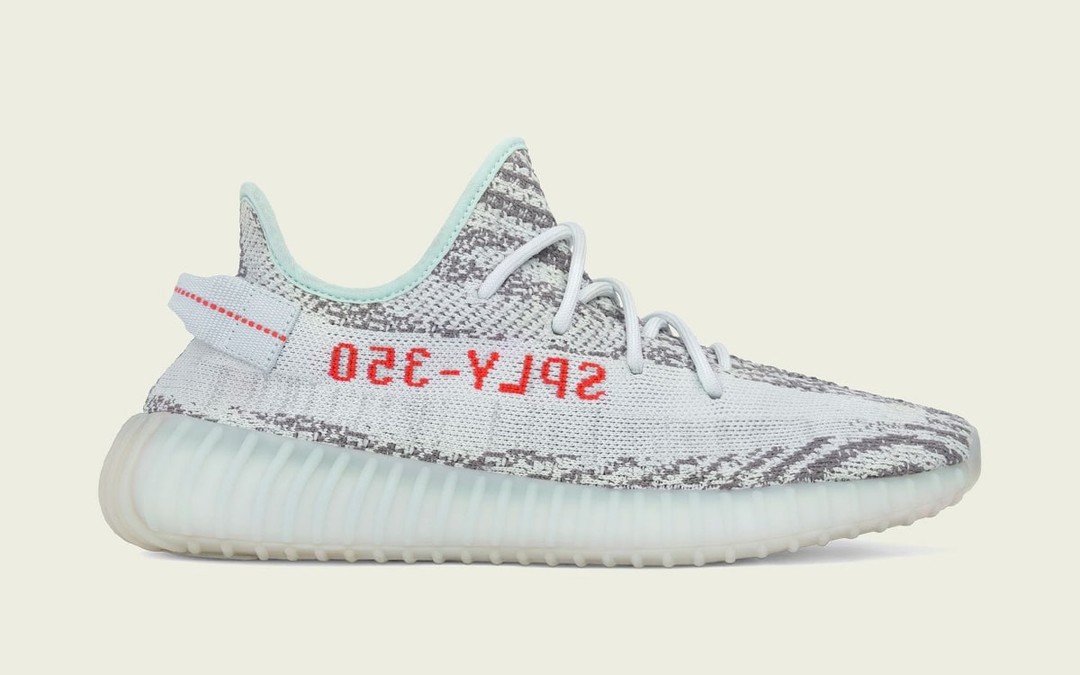 First released in December of 2016, the "Blue Tint" colorway of the 350 V2 is another re-release but rightfully so. Some size of this colorway, which features a pattern similar to the popular "Zebra" colorway, are still going for well over double the original price on resale sites.

One of the more popular recent colorways, named the "Yeshaya Reflective" 350 V2 will also re-release after first dropping in January of 2020. The return date for these has bounced around, but according to House of Heat these will drop on the last day of the year.