Supreme and Nike SB Are Back With New Throne-Worthy Dunks 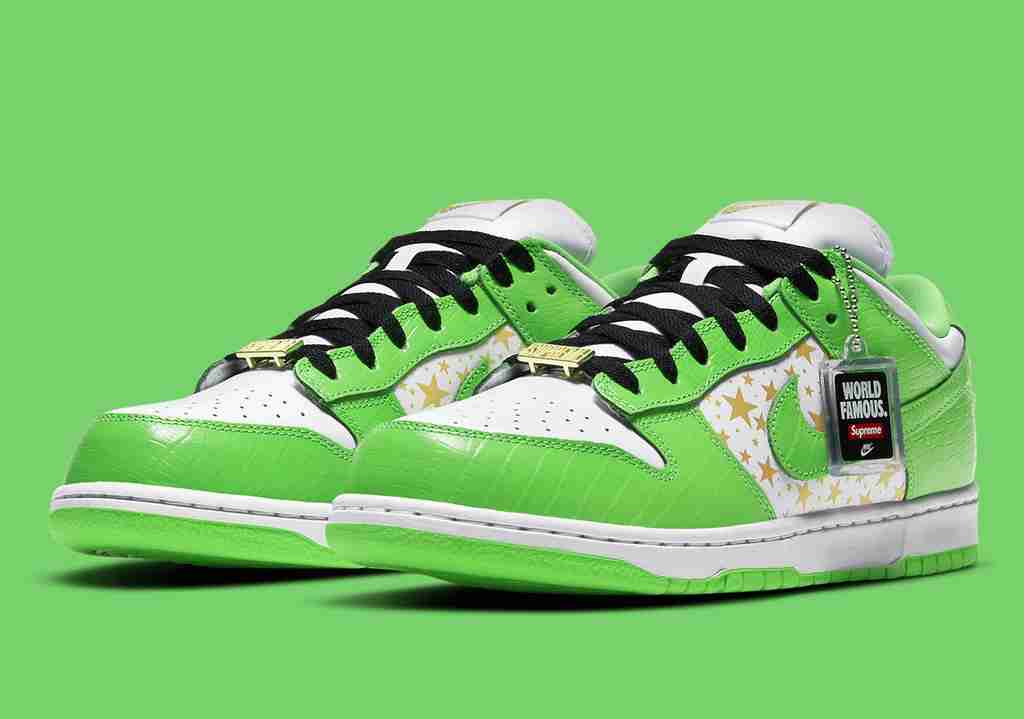 Back in 2003, Supreme teamed up with Nike Skateboarding for a trio of SB Dunk Highs. The original releases were inspired by the Nike Be True To Your School series and given a Supreme twist with star-clad uppers and croc skin overlays. While things were much different in 2003, and the Highs didn't quite live up to the famed Elephant Print Supreme Dunks from 2002, the nearly two decades since, has seen the fan-base for all things Supreme reach monumental status. You'd be lucky to get any Supreme Dunk release from back then for under $2-3k.

According to Sneaker News, on March 4th Supreme and Nike SB will drop four new colorways of the SB Dunk Low. Each version brings a new unique color to the star-themed designs with Black, Mean Green, Hyper Blue, and Barkroot Brown colorways. With the popularity of the Nike Dunk at an all-time high, and Supreme's mainstream popularity also reaching mass audiences, you'll probably need a friend with a connect, or a tremendous amount of luck to grab a pair but we're looking forward to seeing these Throne-Worthy kicks on display in your Sneaker Thrones soon. 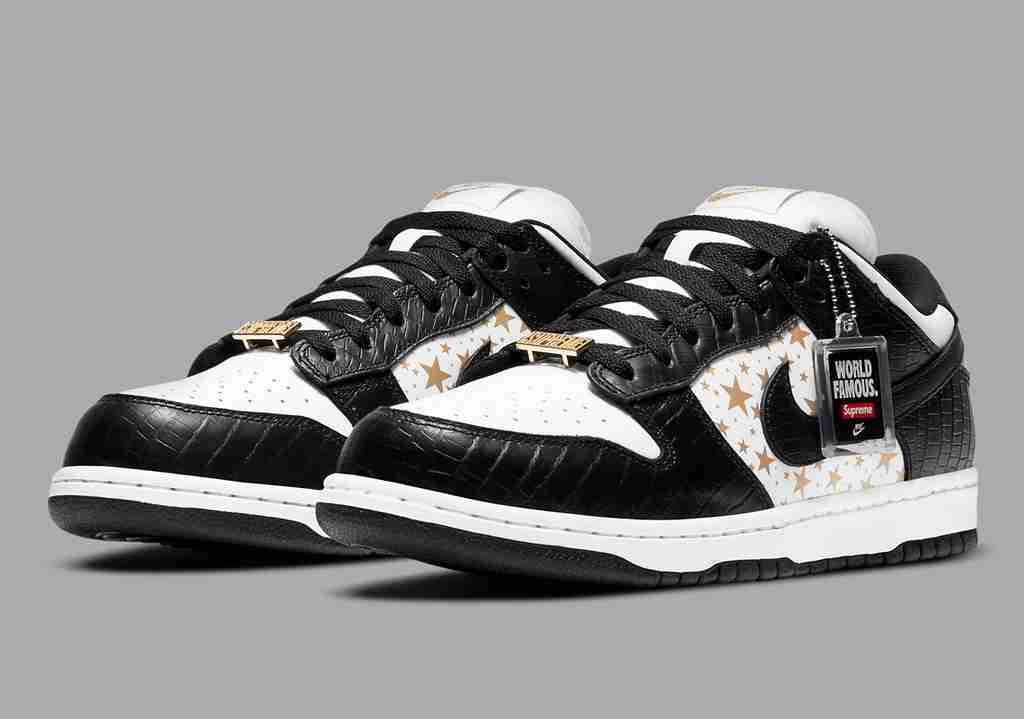 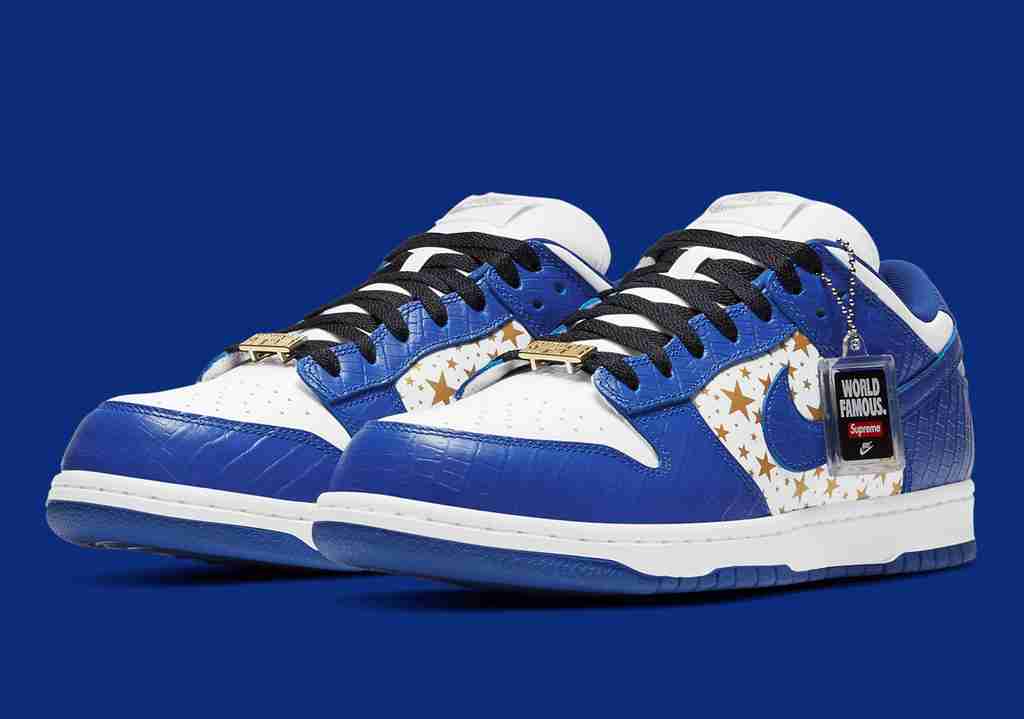 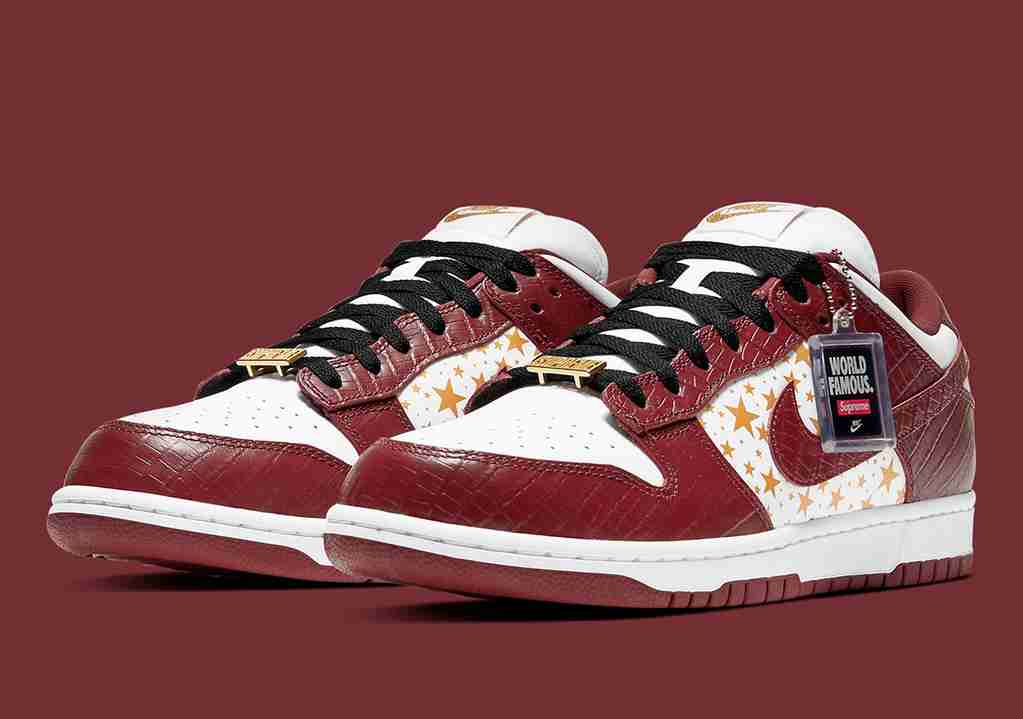