Add another sneaker release to the upcoming drops tied to the new Space Jam movie. The Space Jam x Nike Air Force 1 is set to drop later this month according to Just Fresh Kicks. While not quite Space Jam Jordan 11 levels with the colorway, this Air Force 1 does take on some of its elder cousin's style cues. The upper is covered in iridescent Space Jam graphics across its entirety, a theme that might remind some of the "Laser" Air Force 1s from years past. A hint of blue lands on the tongue tag and a semi-translucent glow-in-the-dark-outsole adds a bit of pop. With Space Jam: A New Legacy, starring LeBron James, set to release in theaters on July 16th, expect these to arrive on the SNKRS app and at other retailers in the next few weeks.

See the rest of the Space Jam releases from Nike and Converse here. 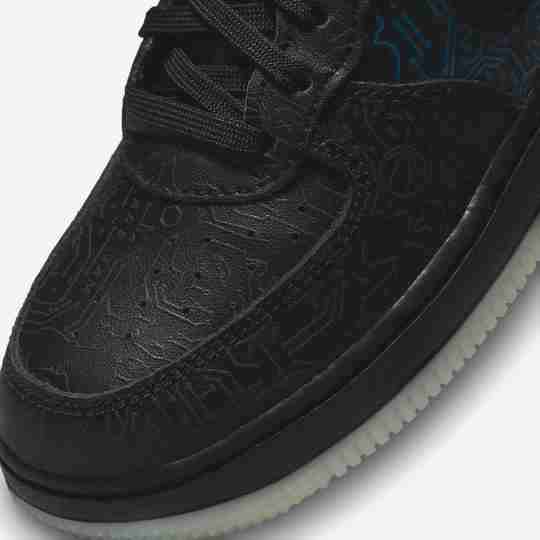 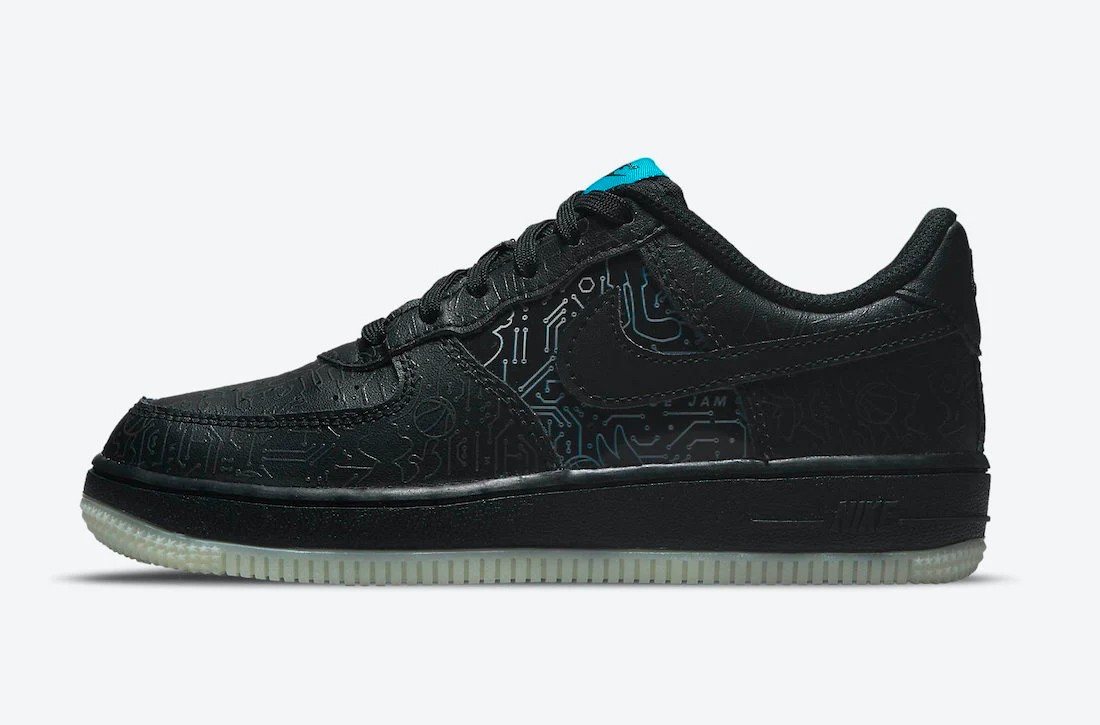 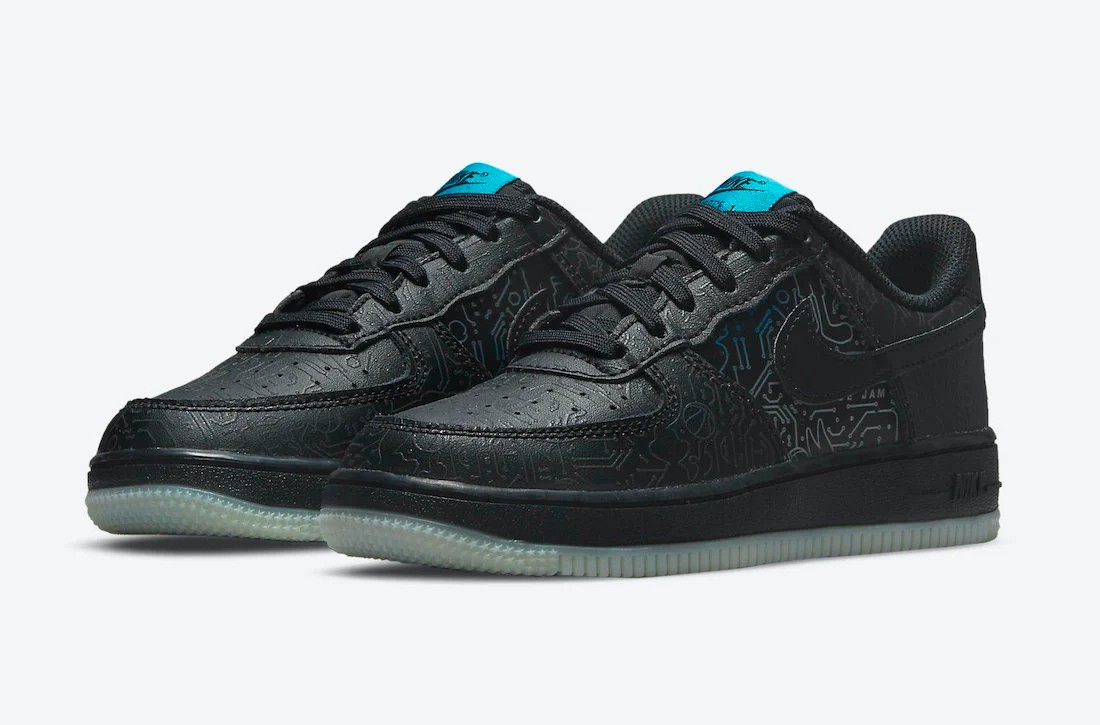