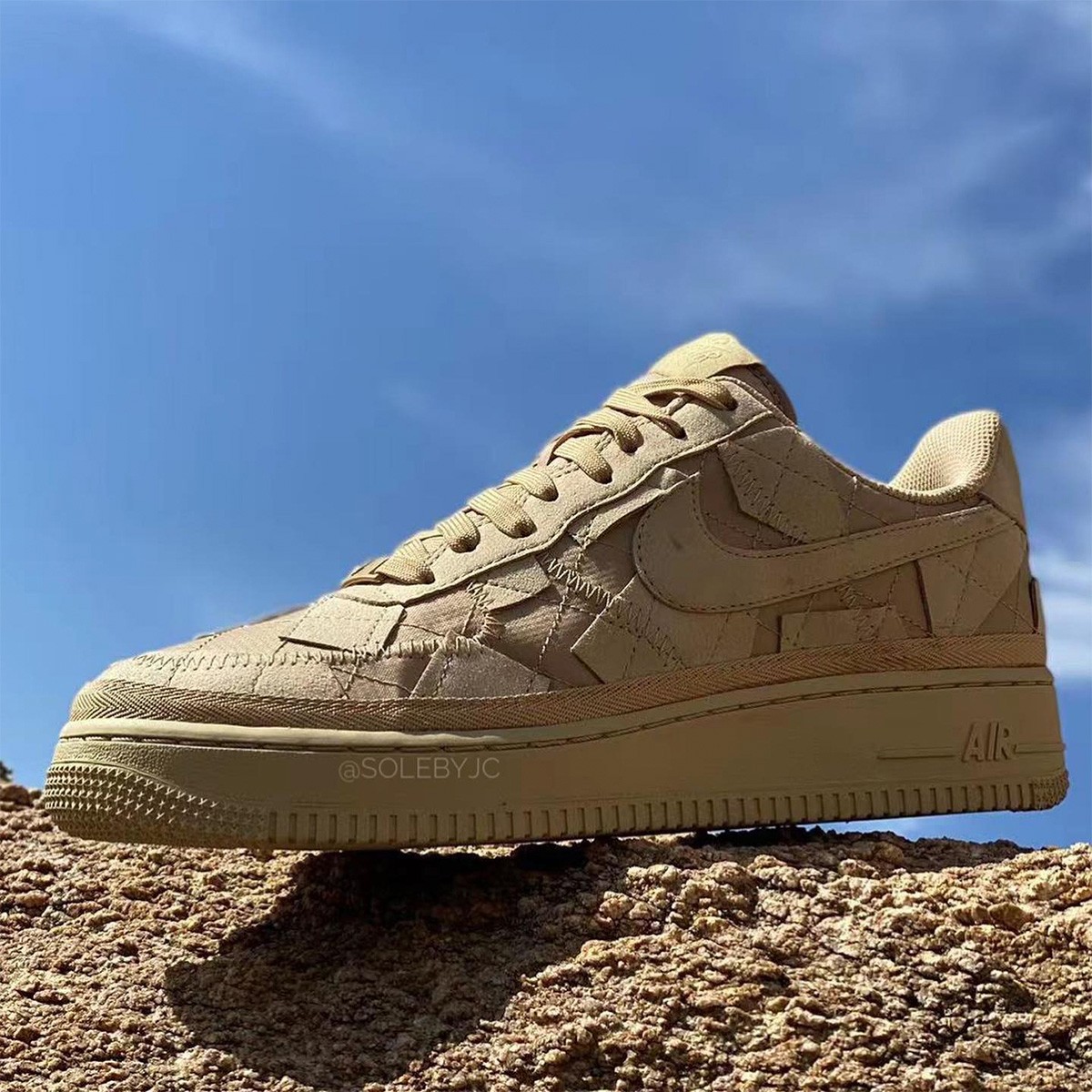 As one of the most popular artists in the world at the moment, it's no surprise that Billie Eilish is one of the most in-demand collaborators for brands like Nike. Before her recent strapped up Air Force 1, she was dropping Jordans, and now she's adding a low-cut version of the Air Force 1 to her list of footwear creations.

While the Air Force 1 High got its uniqueness from the multiple cross-foot straps, Billie's AF1 Low uses a patchwork style of material overlays to give some character to the tonal "Mushroom" colored upper. Photos from SolebyJC showcase the exaggerated stitching that attached the patches to the upper and highlight the nuanced details of the shoe, including a reinforced panel that secures the upper to the midsole.

Look for these to drop later this year, September to be exact, on the Nike SNKRS app. 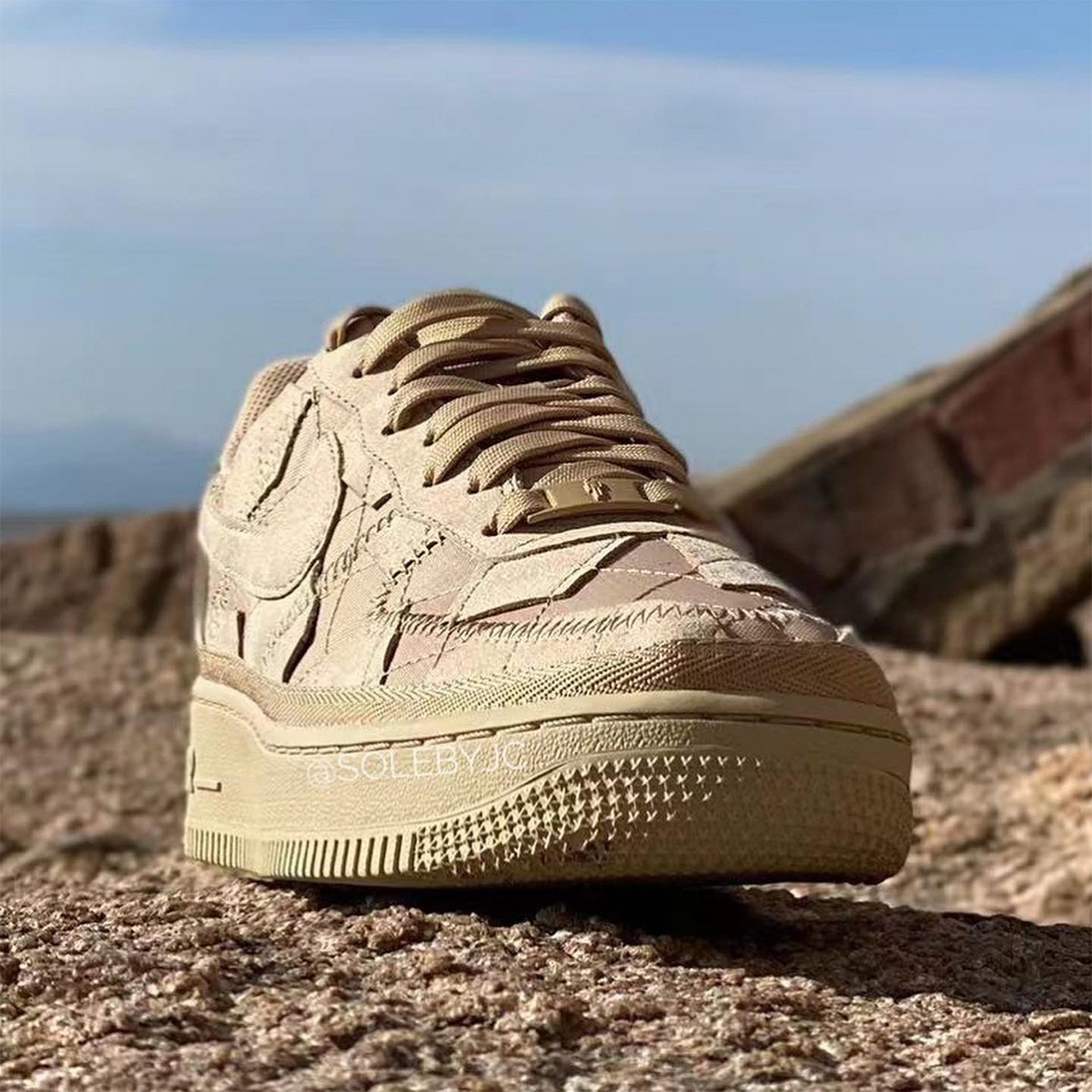 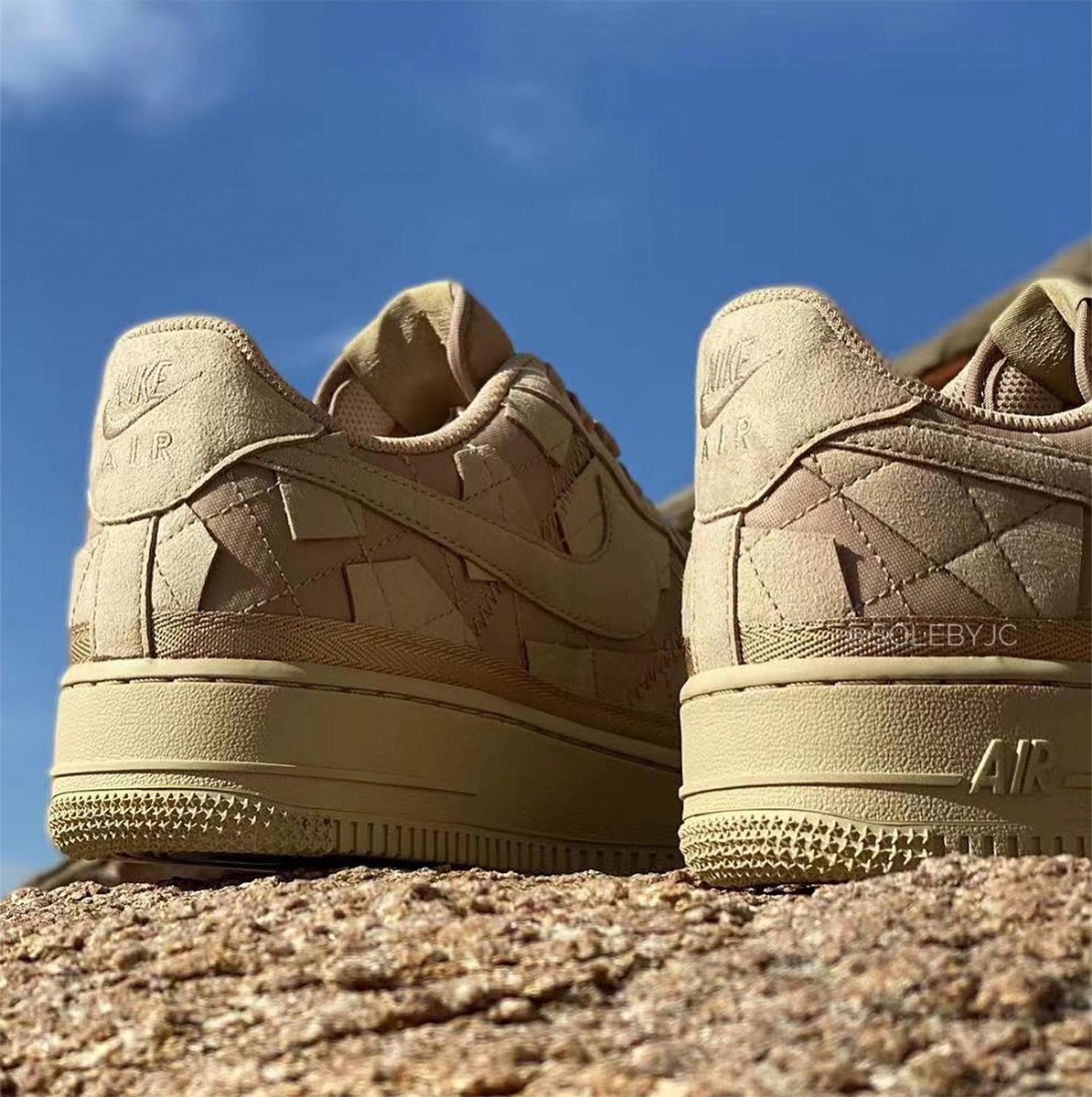 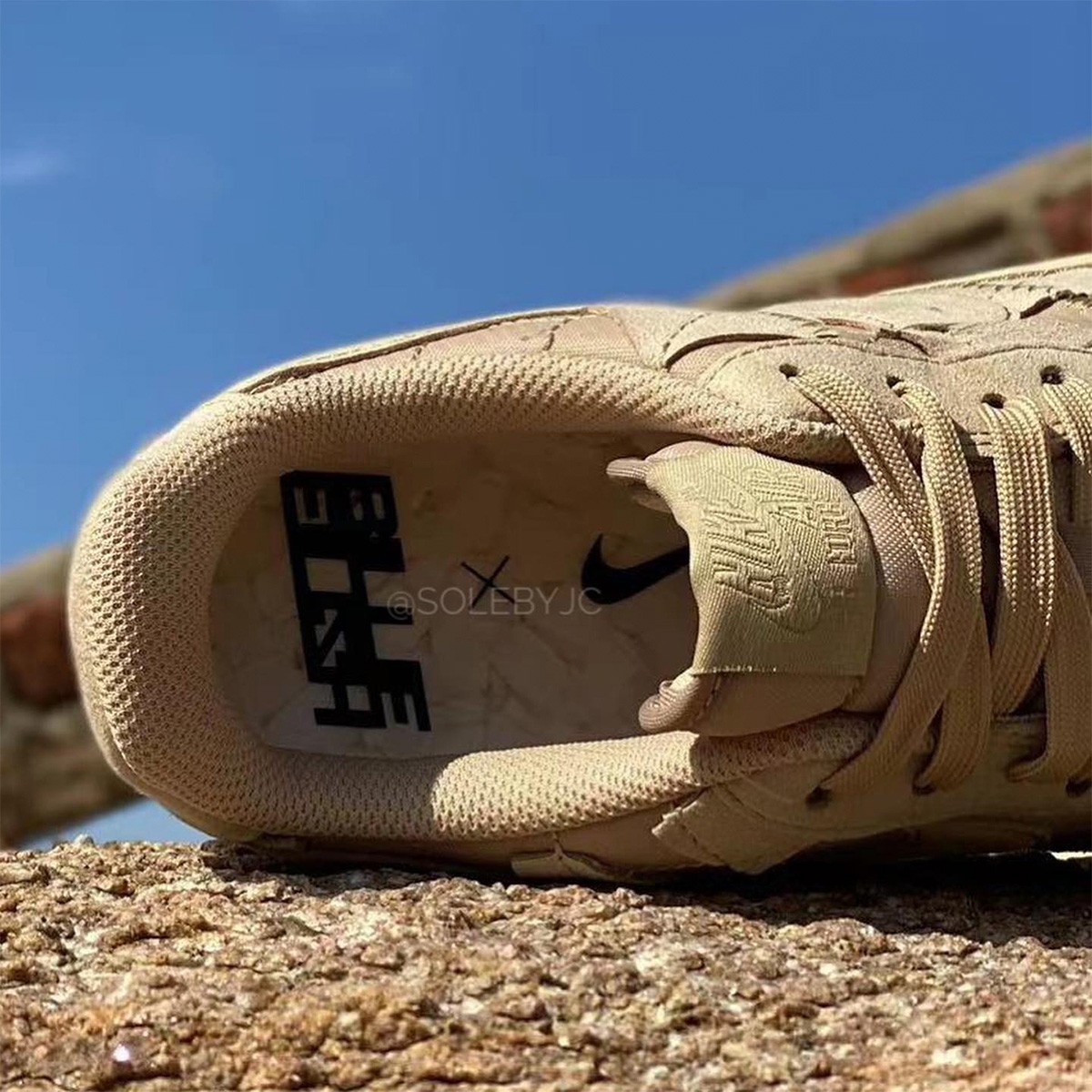 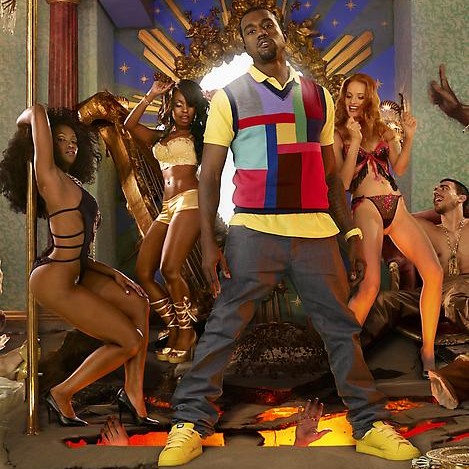 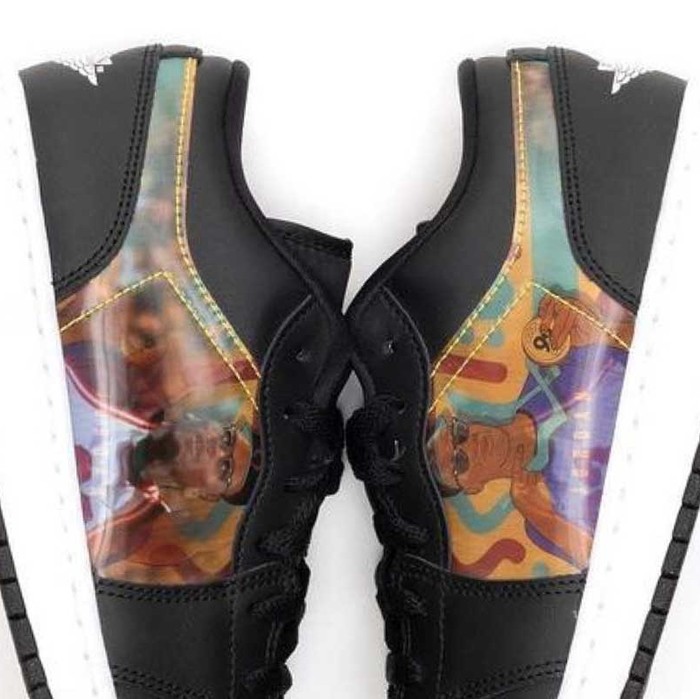 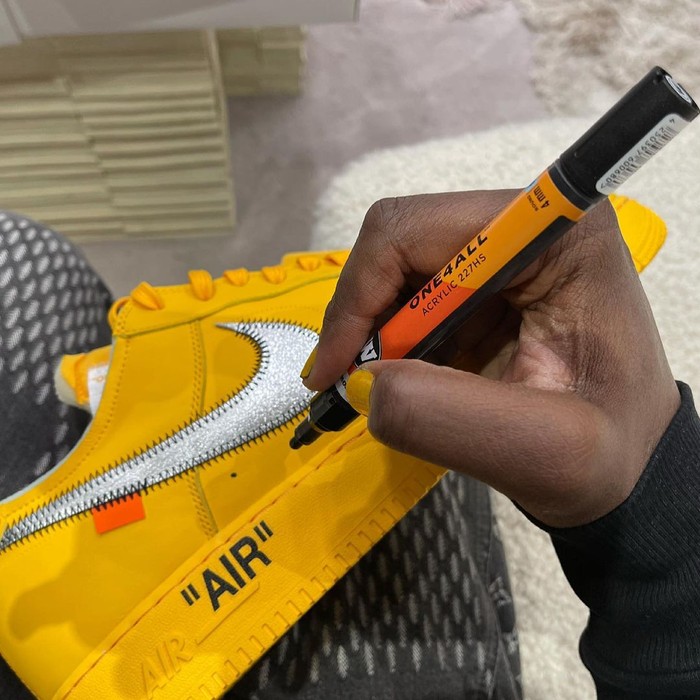