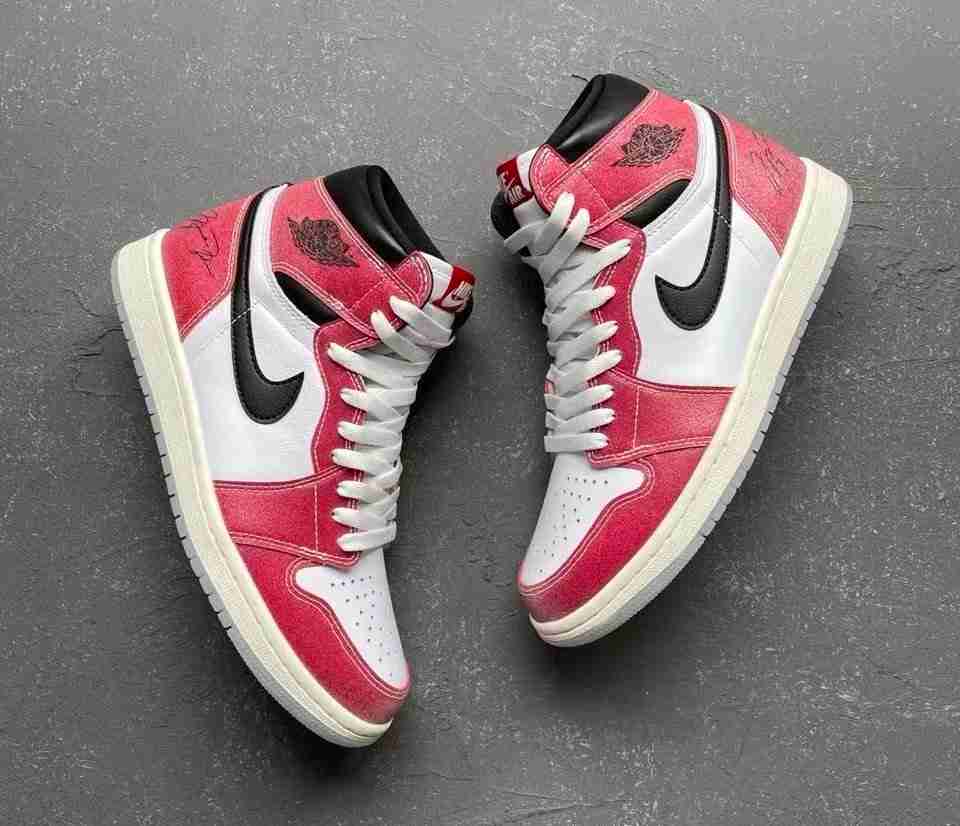 The original partnership from Supreme and Nike SB on the Dunk Low has become one of the most sought-after releases of all time. For 2021, Supreme is bringing back the star-covered design from their SB Dunk High releases on a new trio of SB Dunk Lows. While we don't have a release date for these quite yet, there is no doubt that these will be one of the most hyped releases of 2021. 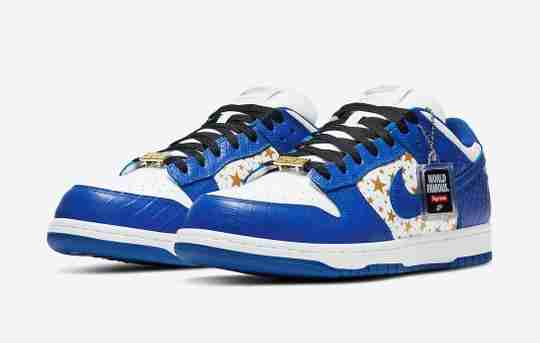 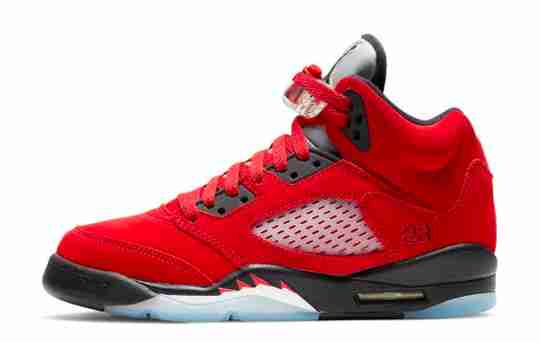 When it comes to retro releases, the Air Jordan 5 "Raging Bull" is one that could have easily been an original release that was worn by Michael Jordan during his career with the Chicago Bulls. The red suede colorway originally released in 2009 as packaged set alongside the Black Reflective colorway. On April 10th, you'll be able to add these to your collection.

New Balance has one of the most robust catalogs in the sneaker game but as we discussed in our 2020 Year In Review, their incredible success can be attributed to reinventing those heritage models. For 2021, it looks like the new 57/40 model will be one of the focal points for NB. The New Balance 57/40 is a reimagined 547, the company's most popular silhouette of all time, that adds a modern look and branding to the timeless sneaker. The first colorways release on January 9th, and you can expect many more to follow in the year to come. 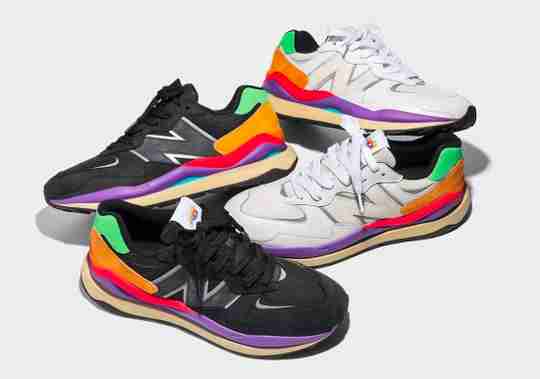 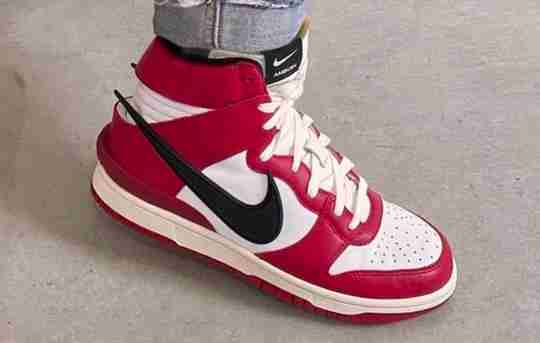 AMBUSH has been on fire with collaborations in recent years but their Nike Dunk collabs have been next level. AMBUSH uses an exaggerated Swoosh and unique materials to make their simple color choices stand out amongst the sea of Dunks in the world. Unfortunately, the Chicago coloray shared by Yoon Ahn is not planned for a release. We'll keep our fingers crossed, though.

The team at the Three Stripes has countless runners in their vault that are more-than-worthy of a retro. One of the most successful project for adidas is their AZX Consortium series that originally released back in 2008. For 2020, they brought it back with a series of new collaborative partners. In short, the series pairs a collaborator, storyline, or inspiration, with a model from the ZX line of retro runners, each release represents a letter in the alphabet ranging from A to Z. Pictured is the Vieux Lyons edition of the ZX 8000 inspired by the Renaissance district French city of Lyon, which drops on January 8th. 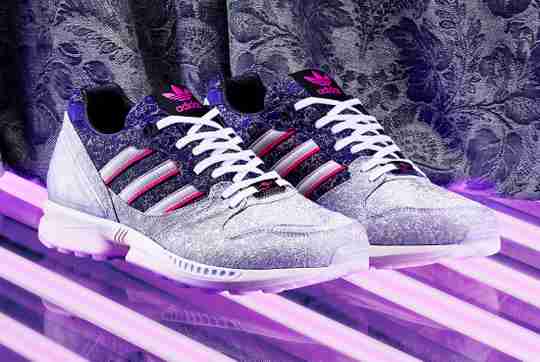 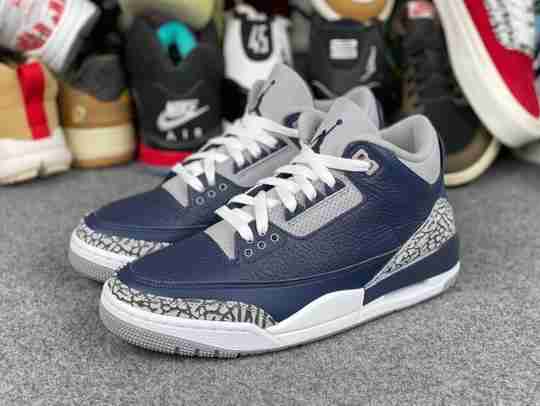 The Air Jordan 3 is already shaping up to have a big year with the return of the Cool Grey colorway leading the way but this new colorway that looks like it was intended for former Hoya Allen Iverson's college days, is another one to watch for. These are rumored to drop on March 30th.

We've already featured this Air Jordan release in our ongoing series of Throne-Worthy Sneakers but the excitement around the Trophy Room x Air Jordan 1 that is rumored to drop for NBA All-Star Weekend this year is easily one of the most anticipated releases of the year already. Paying homage to his father's first All-Star appearance, Trophy Room owner Marcus Jordan, took details from the 1985 All-Star jerseys to create the perfect combination of hype and nostalgia. We're here for it. 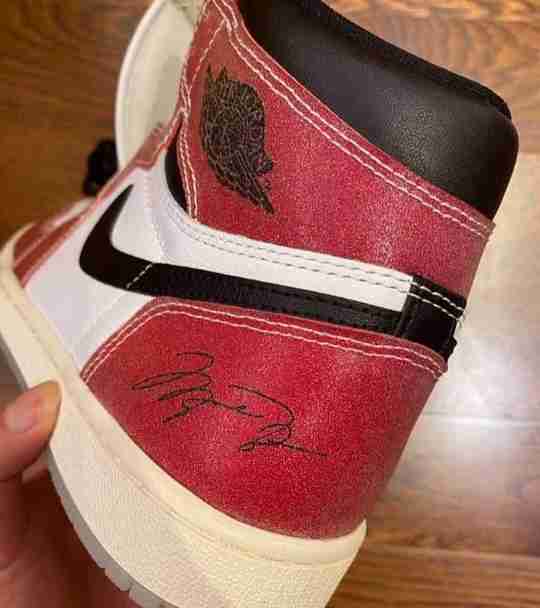 CHECK OUT OUR MORE FROM OUR 2020 YEAR IN REVIEW 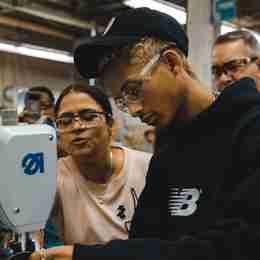 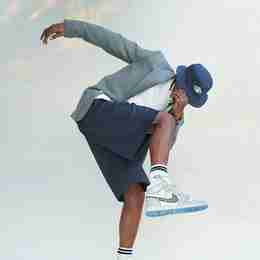 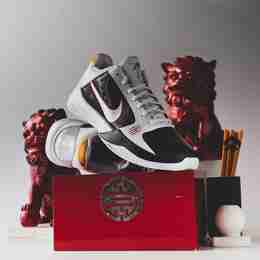 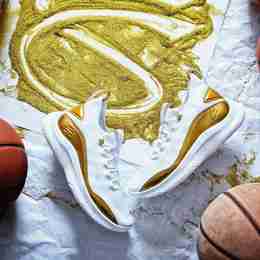