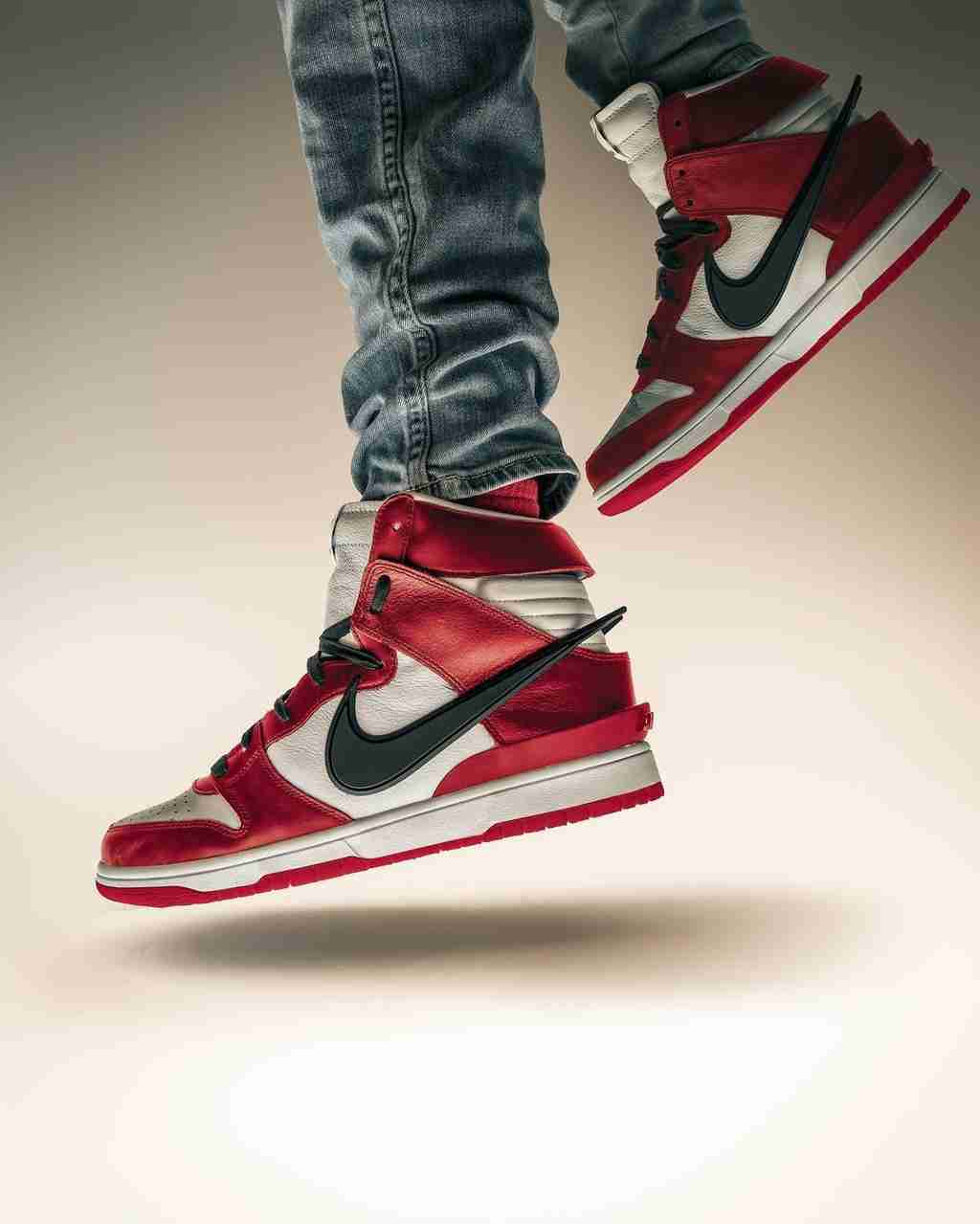 As far as modern-day sneaker culture, the combination of red, white, and black, is universally known as the "Chicago" colorway. While the colors might have been seen on other shoes on the running and tennis sides of the sneaker world in various ways, the Air Jordan 1 from 1985 is considered the starting point of this colorway. Through the years the colorway has made appearances on countless shoes from nearly every brand that makes sneakers, thanks to the popularity of the championship-era Bulls, and of course, Michael Jordan himself. Despite the massive number of times this colorway seems to bubble up on the sneaker release date calendars, it seems to never get old.

In large part, there's still a lot of nostalgia for the colorway as it gets re-introduced to each new generation. With every retro of the Air Jordan 1, whether its OG High, Mid, or Low, a new group of people can get their feet into the classic colorway. However, as athletes continue to be less influential on sneaker culture, artists, creatives, and collaborators take the baton of telling those stories that get us all hyped up on a shoe or colorway.

The latest to turn the Chicago colorway into a new must-have release is Yoon Ahn, the founder of AMBUSH. Yoon has reworked the Nike Dunk with a new hotness that makes you do a double take as you look at the shoe. The oversized extended Swoosh off the heel flows into the thin air, creating a sense of motion that is reminiscent of how the logo itself came to represent the movement of athletes back in Nike's early days. Now it's just a matter of waiting until we have a release date and reliving that nostalgic feeling in a whole new way. 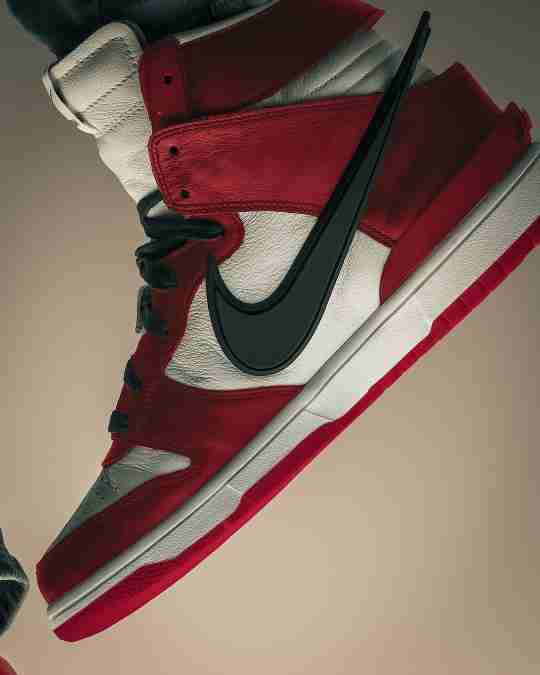 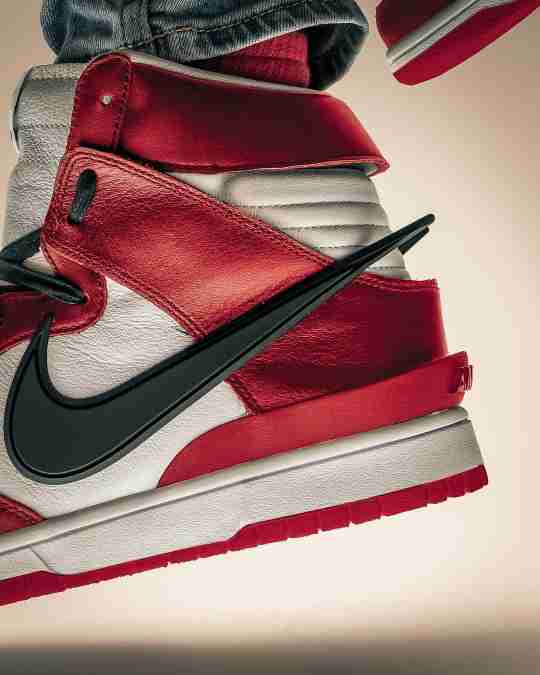