The adidas YEEZY 700 "Sun" that drops this week will be the first 700 model to be released at $240. All of the previous 700 releases have had a retail price of $300, which has much of the sneaker community and internet sleuths speculating on why. Is it because the YEEZY 700 doesn't sell well? Are they changing to cheaper materials? Was it overpriced to begin with? Is it just a bad colorway? Is it because Kanye West and Kim Kardashian are rumored to be getting a divorce?

The answer is probably much simpler than the buzz-pushers of the world would like it to be. It's no secret that Kanye's YEEZY line, both sneakers, and clothing, is priced on the higher side. It's also no secret that compared to years of the other models selling out instantly, the 700 line does not sell near as well. That said, selling well and making a profit doesn't mean products have to sell out before you can add them to cart.

For the past ten years or so, Kanye has benefitted from being a part of one of the most talked-about families on the planet, the Kardashian-Jenner clan. The fusion of audiences from the beauty world, television entertainment, gossip blogs, that Kim brings to the table, combined with the hip-hop, streetwear, sneakers, that Kanye brings to the table is undeniably the cause of a shift in the landscape of sneakers that I wrote about for Complex about 5 years ago. It's impossible to quantify the value of the entire group of people that have been pushing Ye's sneakers and clothing line, especially when you consider that most of the family members and friends that post YEEZY photos have fan pages for themselves that also have millions of followers. 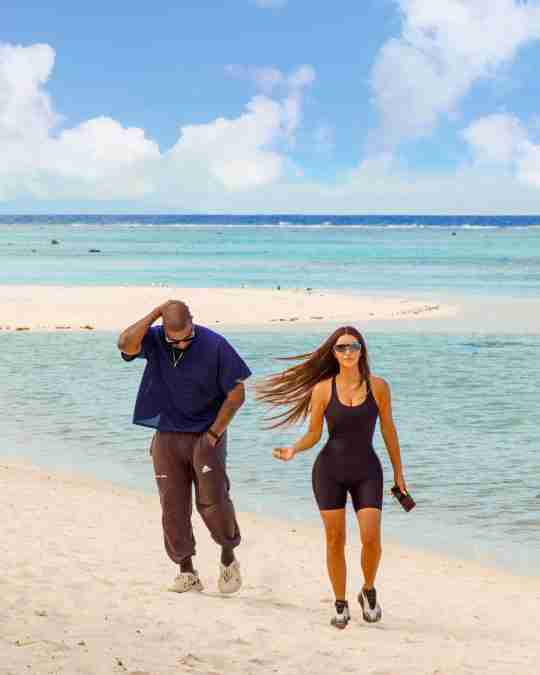 I might be overly optimistic, but I still think, despite all of the crazy things that Kanye has done and said, all of the benefits of marrying Kim Kardashian were just added to the genuine feelings he has for her and their kids. That said, I'm not denying that the most obvious benefit to joining the Kardashian-Jenner family for his YEEZY brand is the millions and millions of people that see his latest releases a few days before they drop on the dozens of family member IG pages. However, the price drop for the YEEZY 700 isn't a doomsday preparation for the pending divorce.

The goal for Kanye West from the earliest mention of his talks with adidas was to be able to allow everyone in the world a chance to wear YEEZYs. Resellers, or more specifically people that think that everything can be resold, have driven the prices down significantly on the secondary market. Combine that with adidas production numbers of nearly every colorway reaching into the millions and tens of millions, and the money left on the table for the secondary market is minimal compared to the early days of when I was at StockX. If you were into reselling YEEZYs in 2016, you could easily double your money on nearly every release. 5 years later, the latest releases are hardly worth the time it takes to flip them when you take into account the taxes, fees, and shipping charges.

I think that's all part of the plan for Kanye and adidas. As the product line widens and the volume of shoes sold goes through the roof, the only way to reach a new audience and bring more people into the world of wearing YEEZYs is to lower the prices and offer them to a lower-income range of customers. In fact, it wouldn't surprise me to see another Calabasas-like entry-level model from Kanye West and adidas in the near future to widen the customer base even more.

Then again, I'm just speculating like everyone else, and I could be completely wrong. That's what continues to make the sneaker game fun, though. 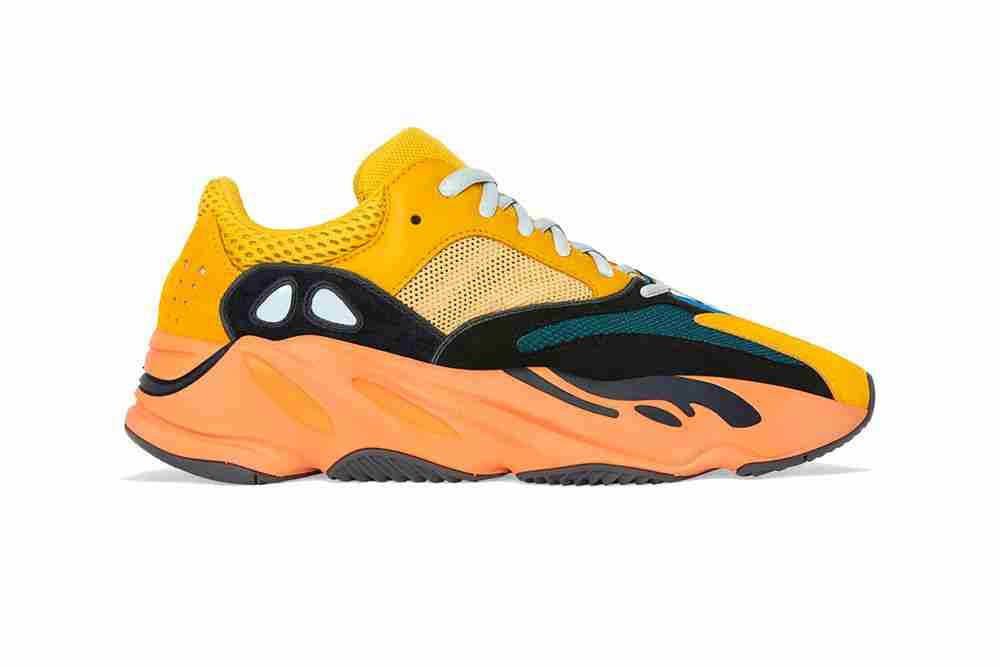