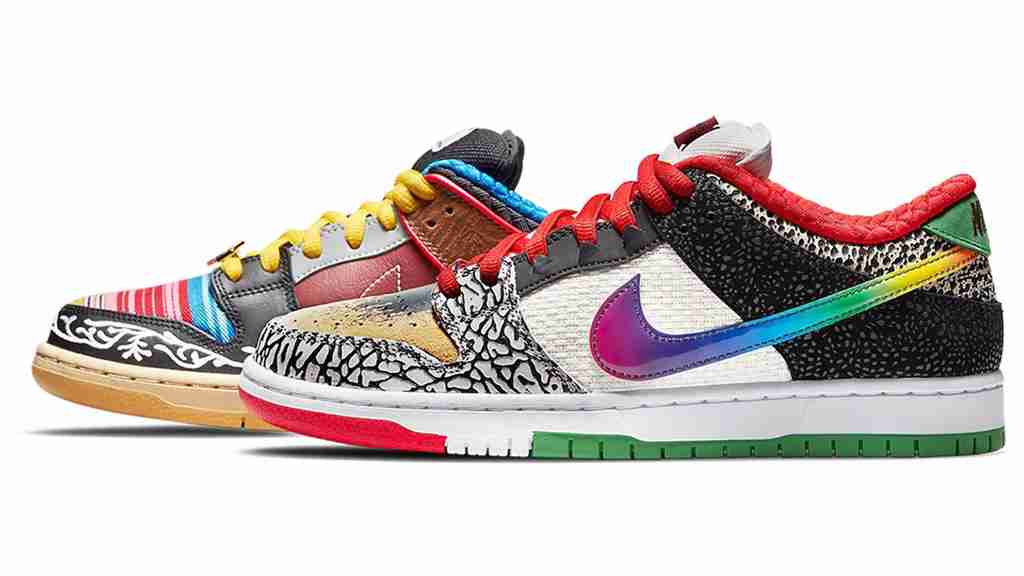 If you are a fan of Nike Dunks, there are few Dunks that are more sought-after than the original "What The Dunk" that was designed by James Arizumi and released back in 2007. The "What The" concept had never really been seen in the world of sneakers back then. Fast forward nearly 15 years later and Arizumi is all but running the show at Nike SB after a few years away from the brand and this month we'll see a second variation of the "What The Dunk" inspired by long-time Nike SB team member, Paul Rodriguez.

P-Rod's signature line has filled with heat for years but yet, it's probably one of the most underrated signature sneaker lines under the Nike banner. The upcoming Nike SB Dunk has been named the "What The Paul" officially, but many will refer to these as "What The P-Rods" because of the 34 different shoes that were used to make up this Dunk. To break down the colorways, we take a look at the research from the UK's Welcome Skate Shop, who will release the "What The Paul" Nike SB Dunk on the 21st. 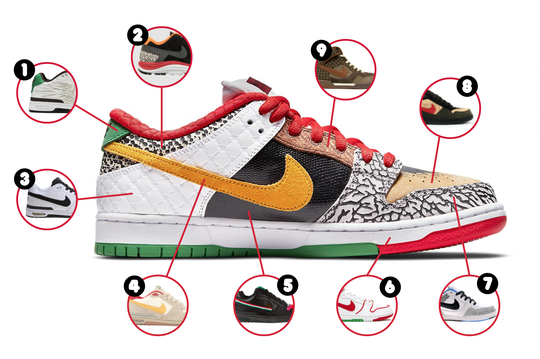 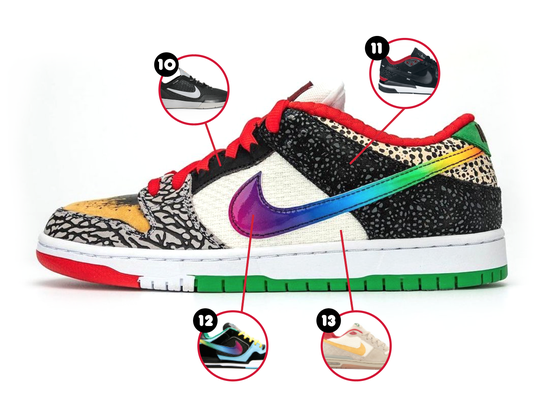 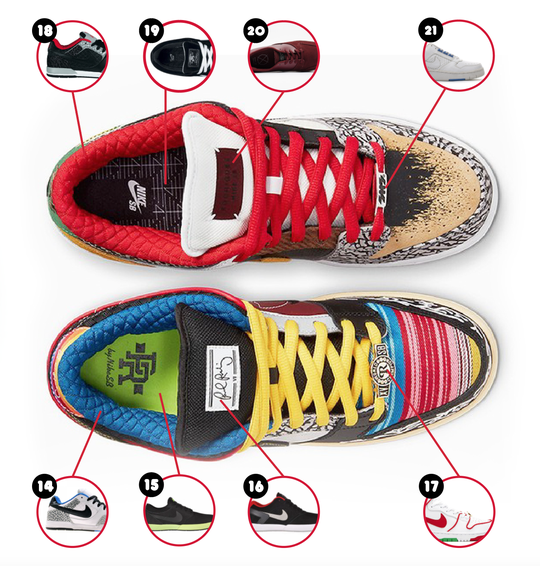 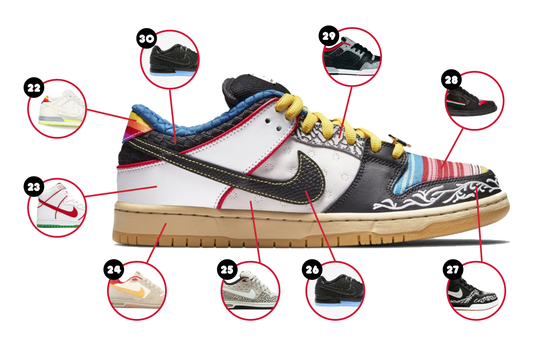 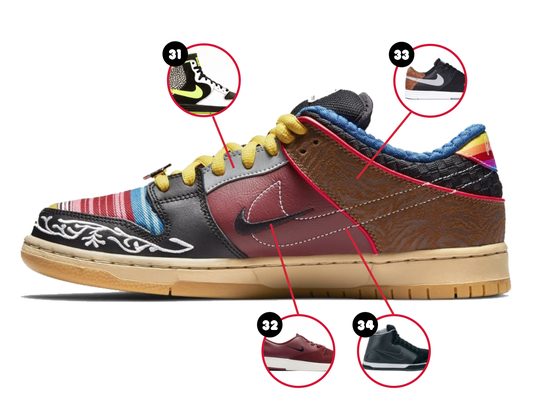