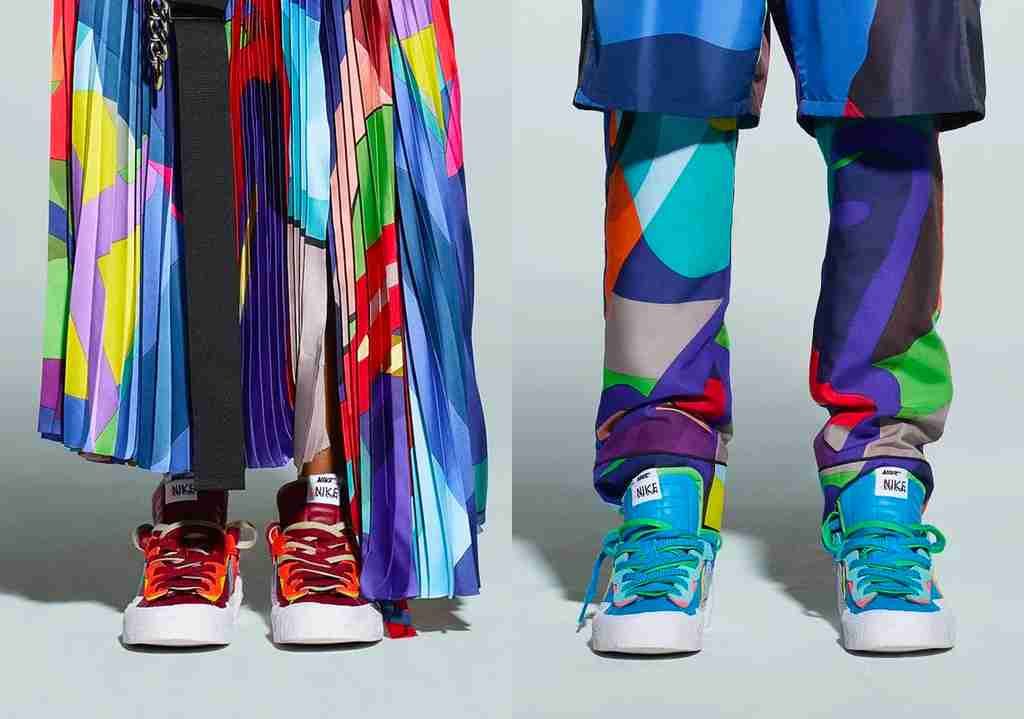 In case you were wondering if sneaker releases could get any more hyped than they already are, we can now confirm that they indeed can. KAWS has teamed up with Sacai and Nike to add his spin on the popular Blazer model. KAWS has collaborated with Nike and other footwear brands many times, in fact his Air Jordan 4 collab is arguably one of the most sought-after colorways of that model in recent years. Sacai on the other hand is relatively new to the sneaker game in comparison but not to the fashion world at large.

What you may not know is that Sacai was actually founded way back in 1999 by Chitose Abe. The brand has been incredibly successful at balancing the worlds of casual and formal, even receiving high praise from the likes of Vogue Magazine. While Sacai hasn't been as popular with the sneaker community until recent years its representation precedes it, the last few years of collaborations with Nike have been as high in demand as nearly any other collaborator to team up with the Swoosh.

The details on the KAWS x Sacai x Nike Blazer are scarce but the recent unveiling shows the partnership is much more than just the sneakers. With apparel that takes on Sacai's signature styles and color palettes that appear to be taken straight from one of KAWS's art pieces, there's no doubt who is behind this collab. The Nike Blazers take on the same easily identifiable approach with Sacai's signature layers of multiple Swoosh logos and tongues, along with KAWS's color choices and his signature "X" branding.

Keep an eye out for this collaboration to release in July of this year and good luck to those looking to add these to their Sneaker Throne. 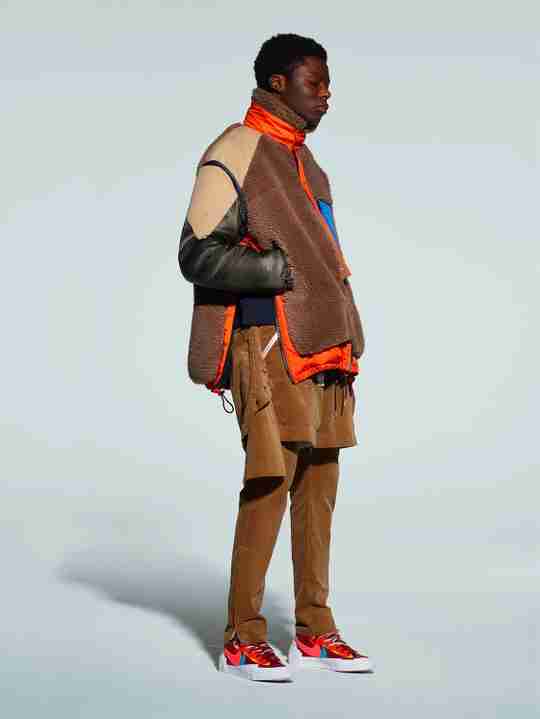 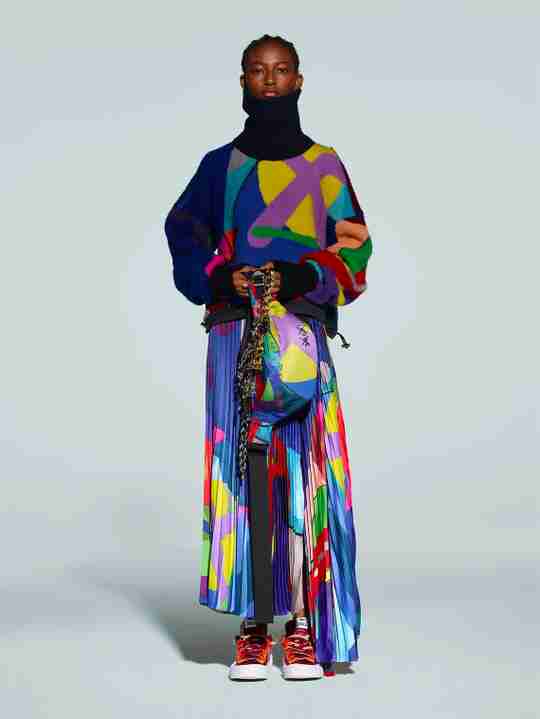 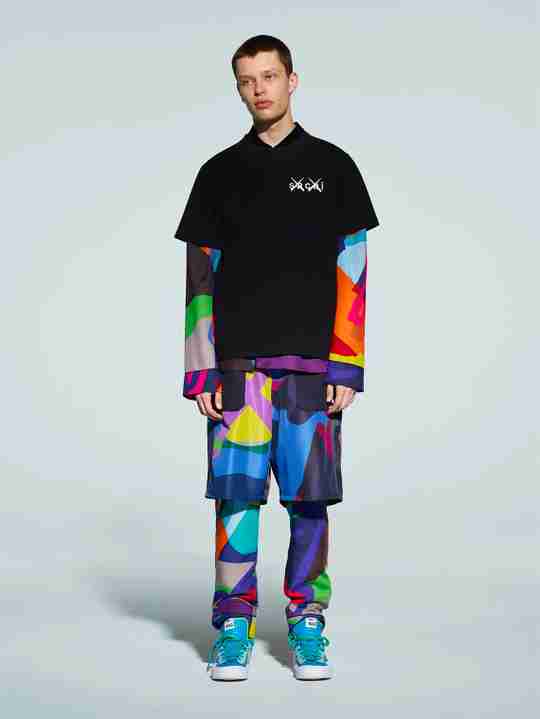 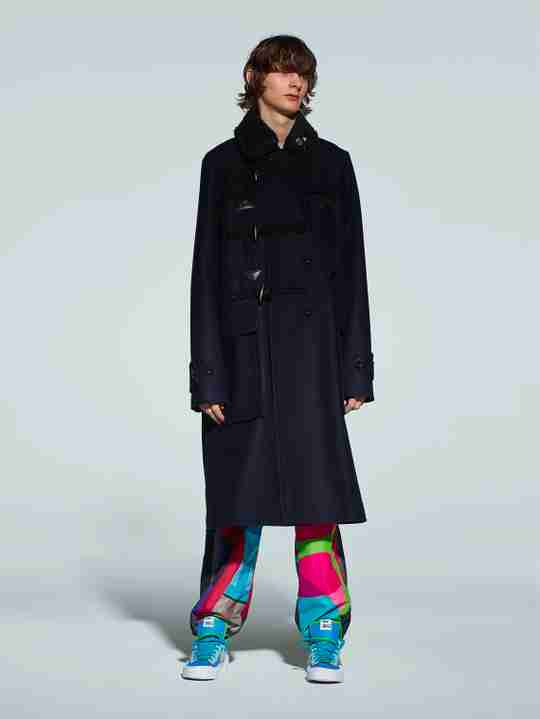