Sean Wotherspoon, founder of Round Two, a vintage and resale store with locations in Virginia, Los Angeles, and more, now has his own silhouette with adidas. For those not familiar, Wotherspoon won a design contest with Nike years ago and released the Air Max 97/Air Max 1 Hybrid. He followed that up with collabs with ASICS, adidas, and countless other apparel brands. Now, it seems Wotherspoon is taking things to the next level with the Superturf Adventure from adidas. Not only is this an entirely new shoe for adidas, the colorway is a collaborative effort with none other than Disney. Along with Jimmy Cricket on the tongue, a removable storage pouch attaches to the upper of this multicolor shoe, giving it a multipurpose and head-turning appeal. No price has been set for this release but it will release alongside an apparel collection. As of now, the scheduled release is November of this year but we'll be on the lookout for more colorways and new details. 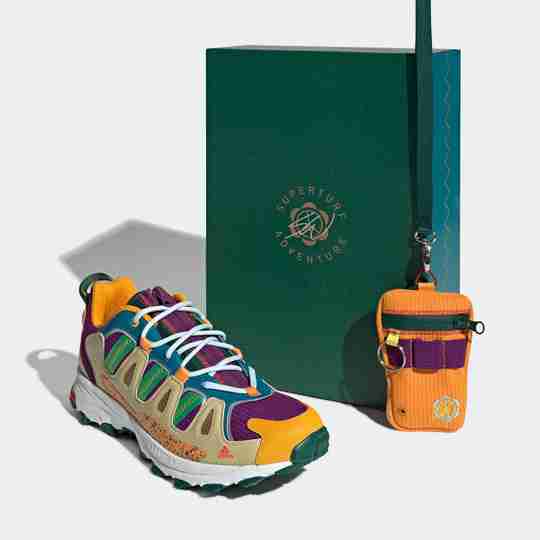 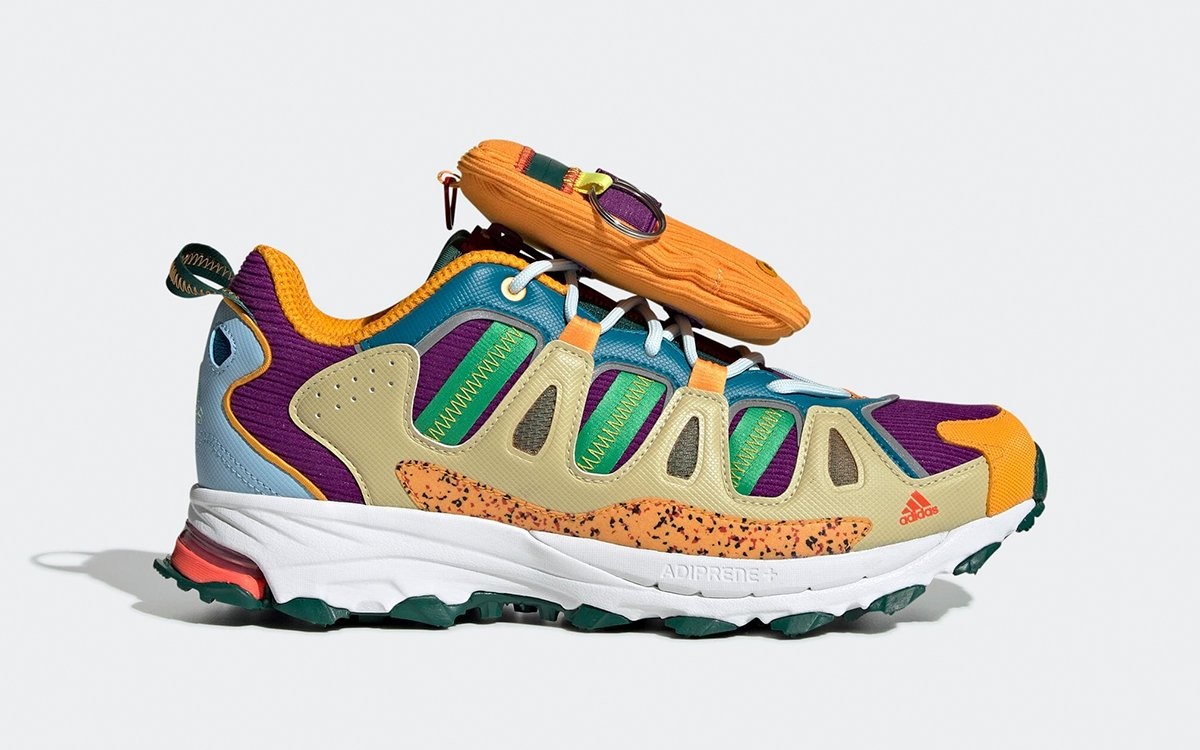 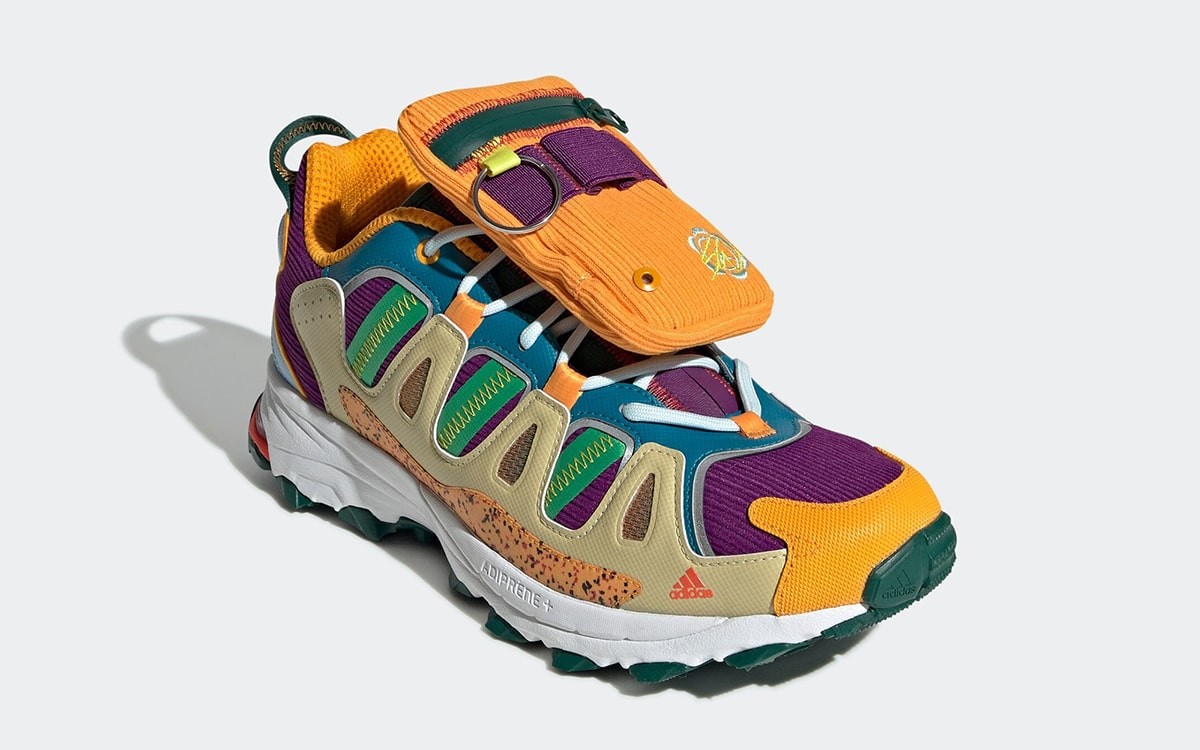 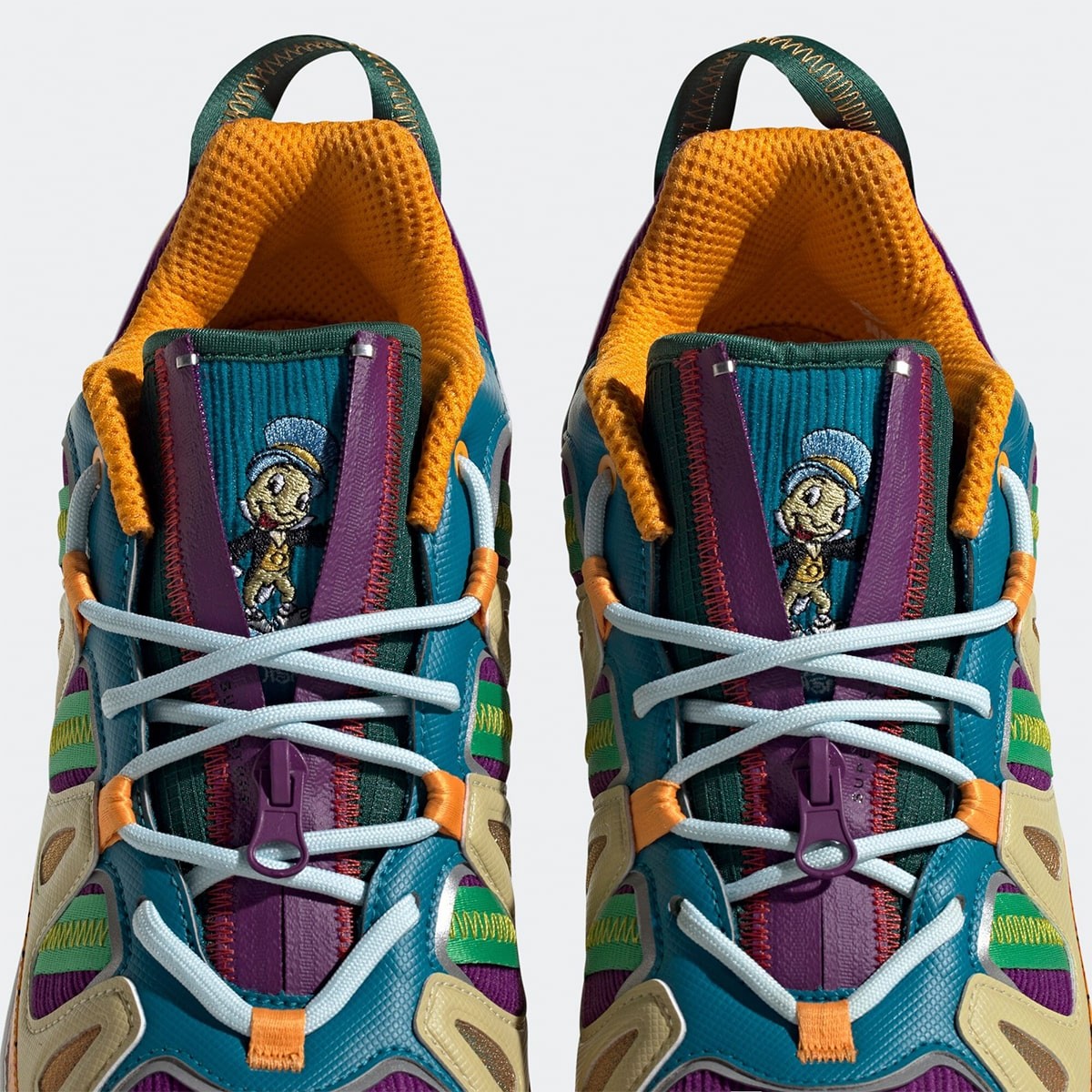