One of the most sought-after Jordan releases from a decade ago is making a comeback, sort of. The Air Jordan 4 "Thunder" originally released in 2012 and featured yellow accents that aligned it with the "Lightning" Jordan 4 with the all yellow upper. Later this year, according to House of Heat, a new version dubbed "Red Thunder" will release. Like the original Thunder release, the Red Thunder will feature a primarily black upper made of nubuck. As the name suggests, red will replace the familiar yellow to create a colorway that could have easily been an OG release back in 1989. No release date is set, but expect this to drop alongside the Jordan releases we featured last week. 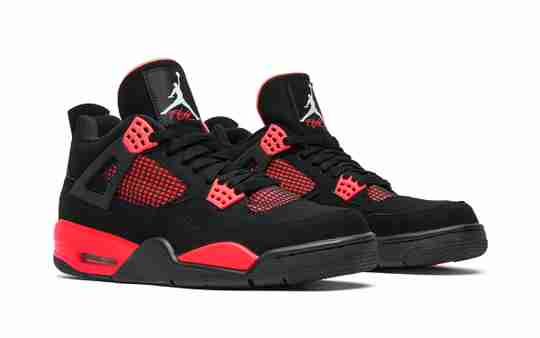 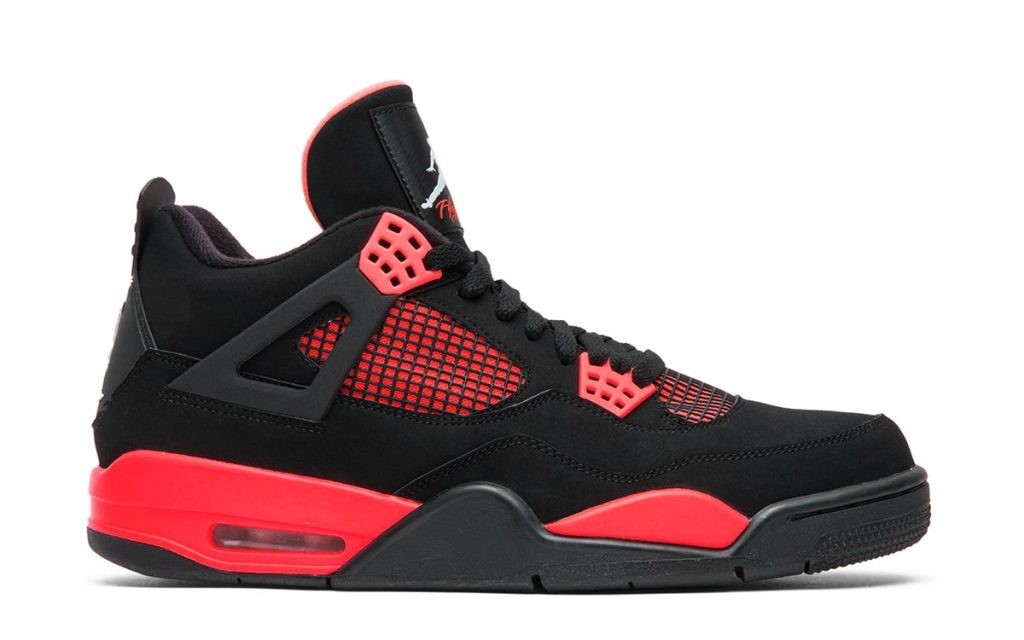 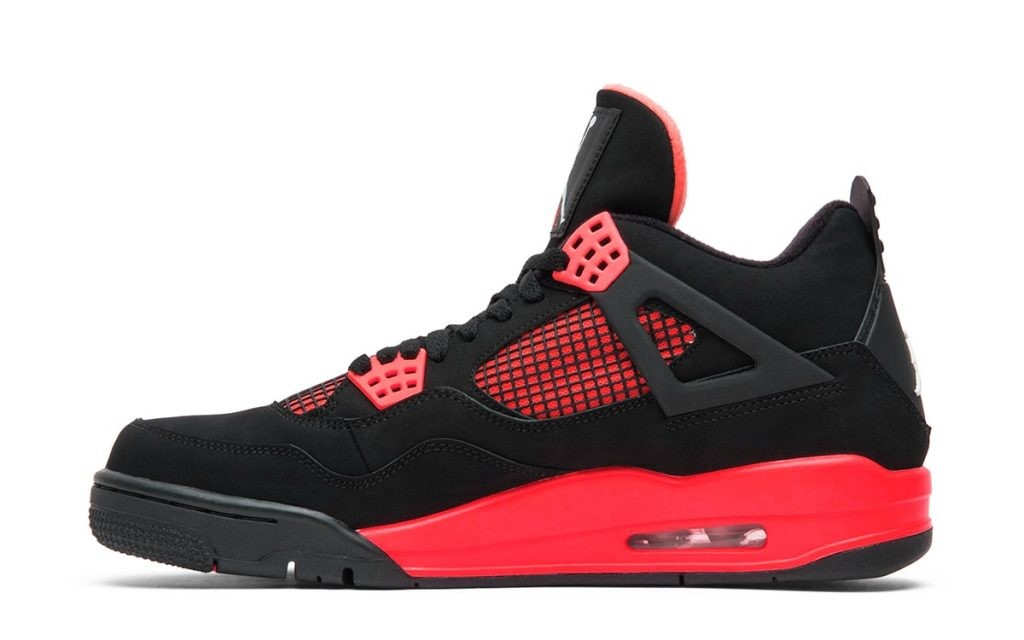 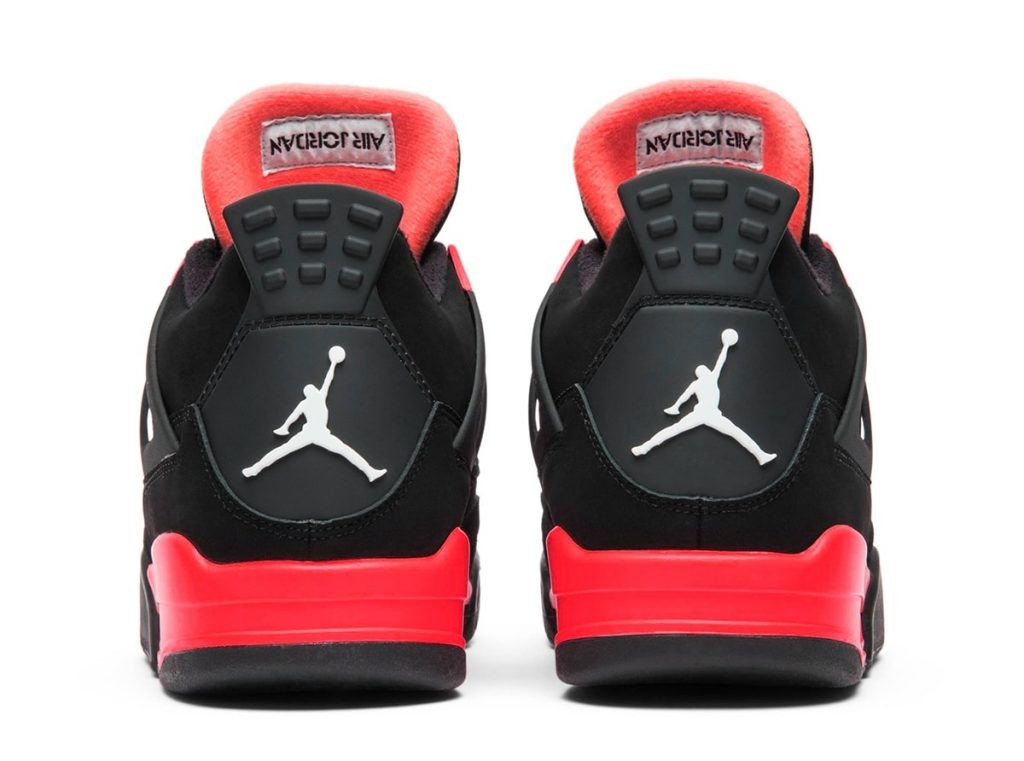