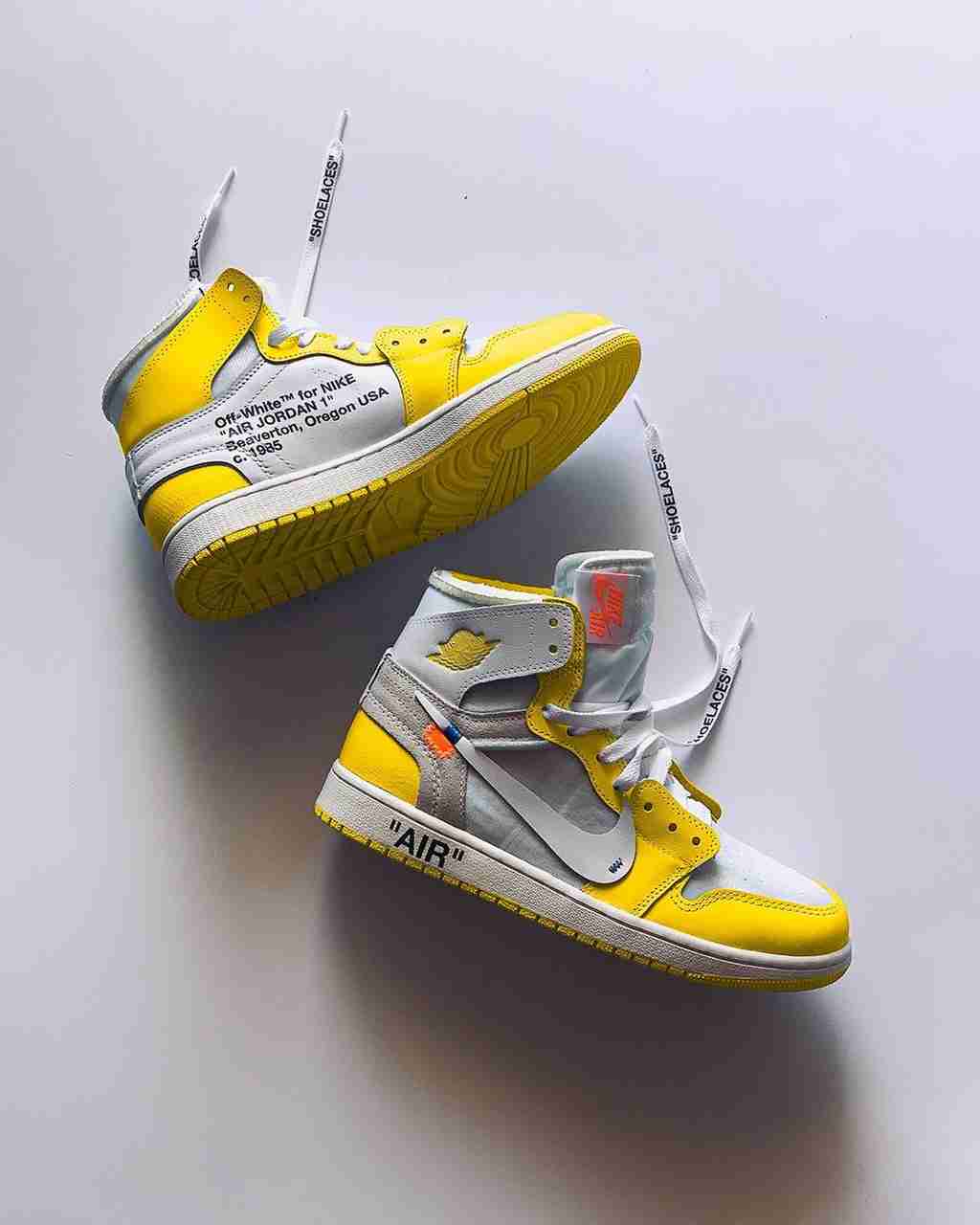 The Off-White x Air Jordan 1 in the Canary Yellow colorway first surfaced precisely 382 years ago in the summer of 2019. Okay, maybe it wasn't exactly that many years but it sure feels like it. As a part of Virgil Abloh's "Figures of Speech" exhibit at the Museum of Contemporary Art (MCA) in his hometown of Chicago, the Off-White founder displayed dozens of unreleased samples that began the hype for this brightly colored remix of the coveted Off-White Jordan 1.

For better or worse, we as sneakerheads, are somewhat programmed to the hype cycle that exists. We see early images or sample product and naturally expect the shoes to release within the next 6-12 months. Whether this early info is something the brands want us to know or not is up for debate but of all the shoes from Virgil's exhibition, none got anywhere near the attention of the Canary Yellow Off-White AJ1.

It's now been over 18 months since we first saw the legitimate photos of the colorway and now Abloh is back to teasing their potential release on his https://public---domain.com/ website with the shoes now labeled as "actually pending."

Whether we will actually see them release or not doesn't change the fact that this bright new take on the Off-White x Air Jordan 1 is about as "Throne-Worthy" as it gets. 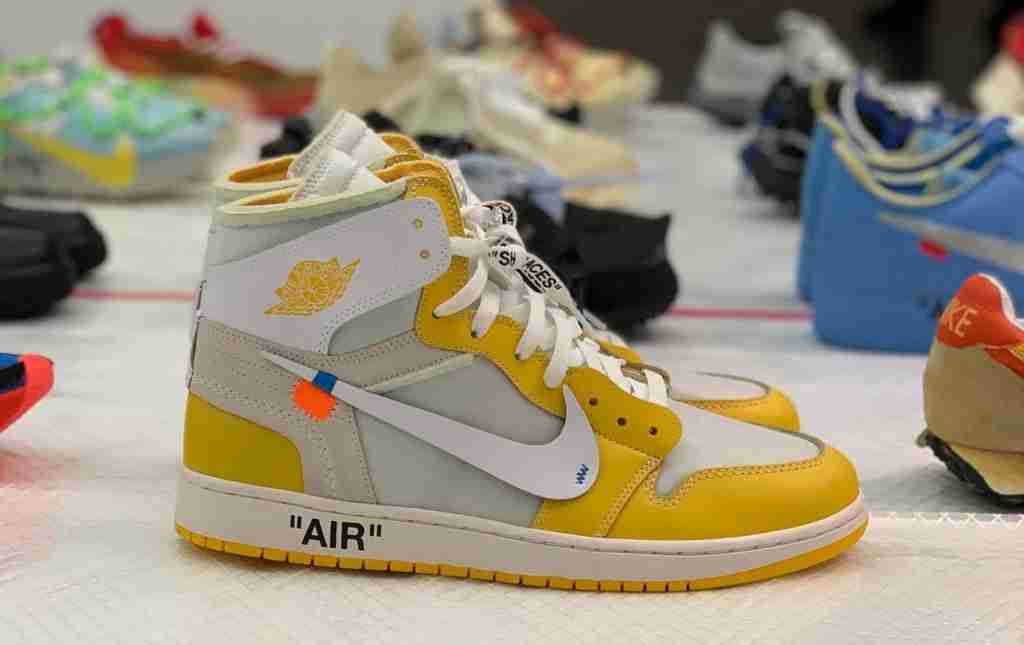