Hype and limited releases might drive a lot of sneaker sales but adidas has always made a lot of their popular releases available to the masses. While Kanye West is still trying to make his YEEZY shoes available to anyone who wants them, shoes like the Ultra Boost and NMD have been released and re-released numerous times by the Three Stripes. That might change the perspective of resellers but it seems consumers are still interested in those BOOST-equipped styles. That doesn't mean adidas isn't progressing with new designs, however.

Pharrell, the master of sneaker releases, recently unveiled a new adidas model called the NMD S1. The design has elements of the original NMD, but at the same time is a completely new silhouette that has modern look with a more chunky midsole and much more aggressive outsole than its predecessor. As with previous NMD releases, you can expect collaborations and new color options to help make the NMD S1 a go-to sneaker option in the near future.

Look for these to drop this summer at adidas retailers. 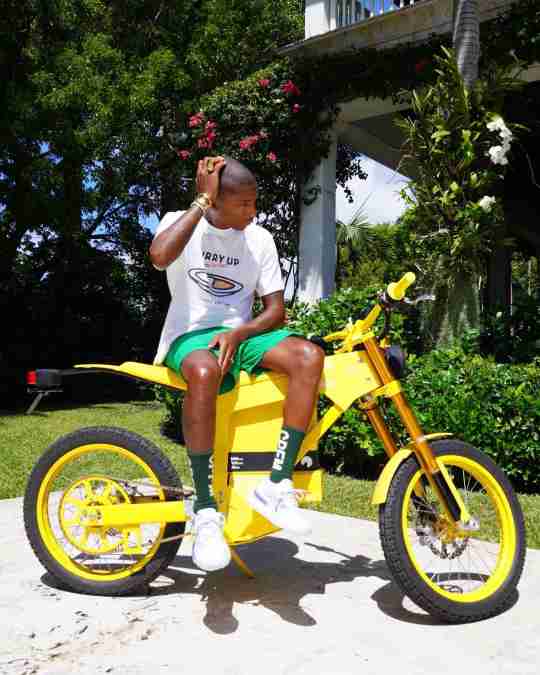 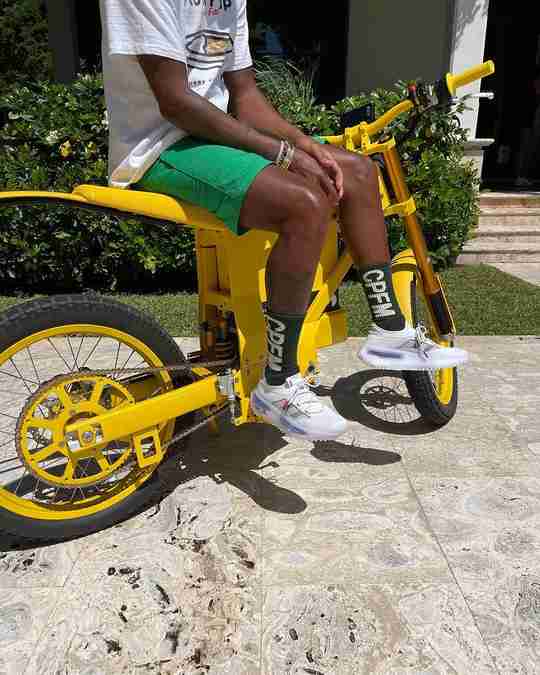 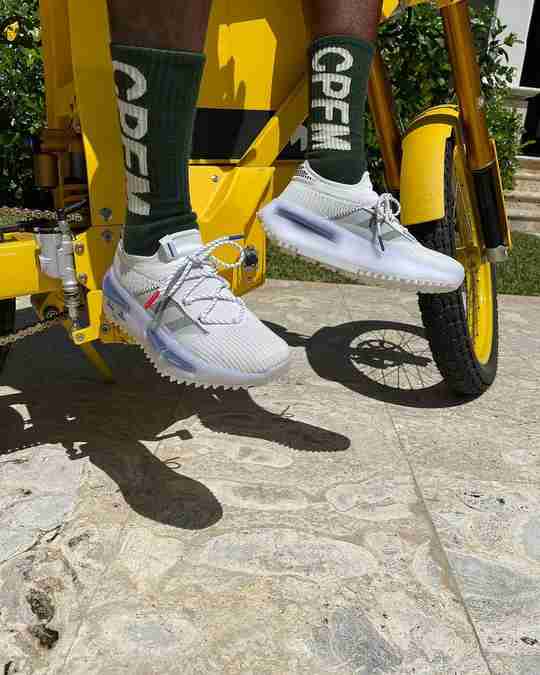