Shaq and Kobe were rolling through NBA teams like they were AAU teams, averaging over 60 points per game between the two of them. The Lakers hadn't lost in over a month, sweeping their way to the NBA Finals to face the Allen Iverson-led Philadelphia 76ers. That said, in Game 1, Iverson showed why he was awarded the NBA's Most Valuable Player. Now, twenty years after Allen Iverson and the Philadelphia 76ers shocked the basketball world in Game 1 of the 2001 NBA Finals, Reebok is re-releasing the Reebok Answer IV "Stepover" colorway.

It might not be as important what a player does wearing a shoe as it used to be, but the performance from Allen Iverson took his signature line from Reebok up a notch. Iverson dropped 30 points in the first half in a then-player exclusive colorway of the Reebok Answer IV. However, it would be the overtime performance, and more specifically, the moment he knocked down a jumper from the corner, before stepping over Tyronn Lue and into the memories of basketball fans worldwide. Iverson would finish with 48 points, an NBA record for most points in an NBA Finals debut. 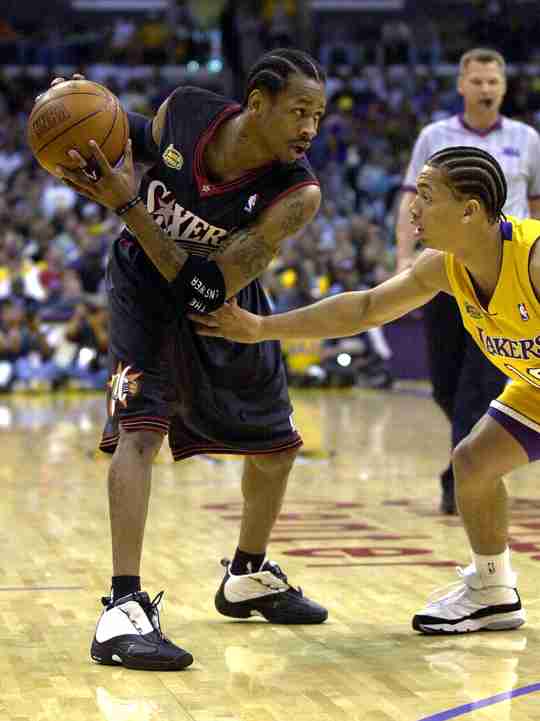 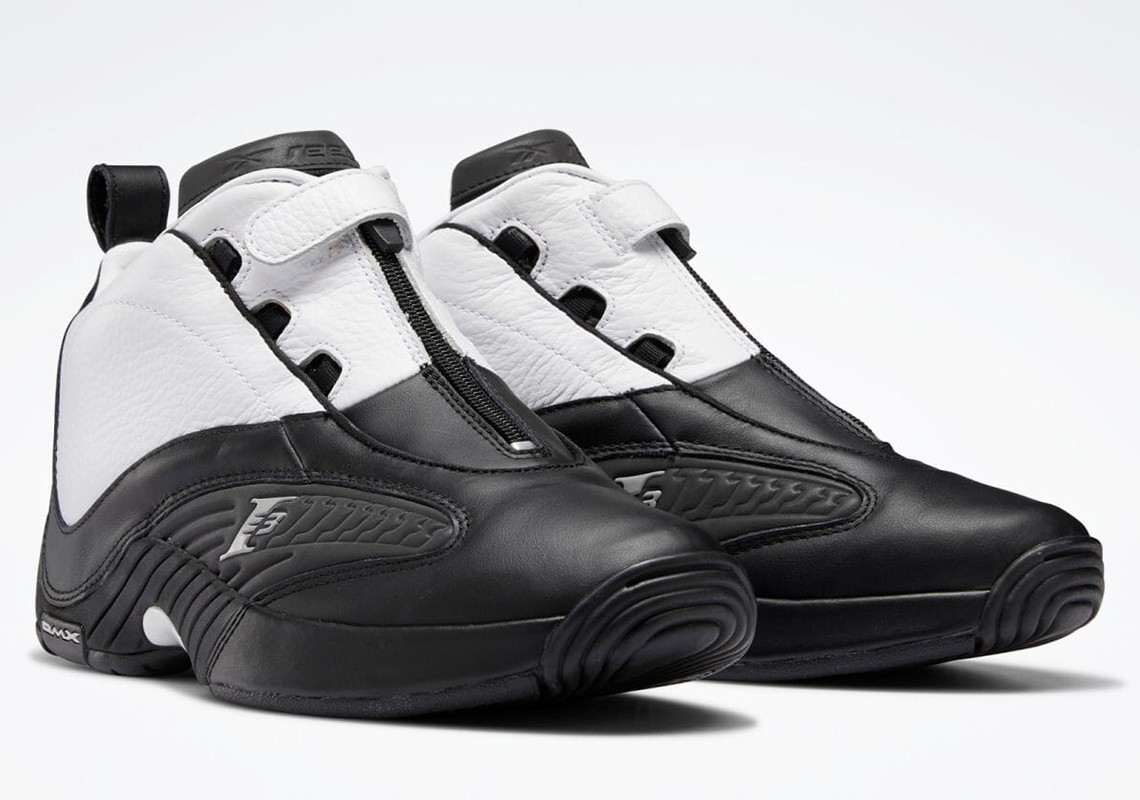